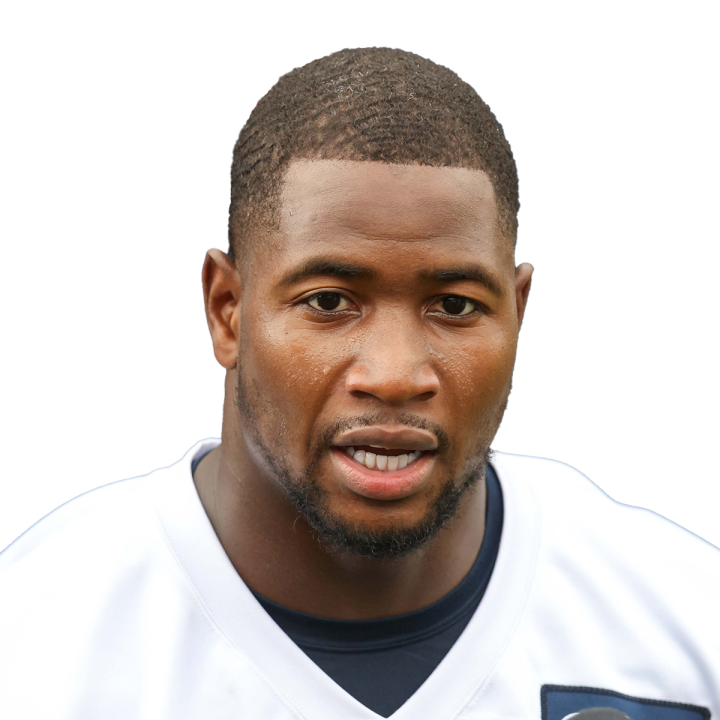 Smith (ankle) has been ruled out for the remainder of Sunday's game against the Packers, Andrew Callahan of the Boston Herald reports.

Smith wasn't targeted before he departed Sunday's matchup, and he'll be unavailable down the stretch due to his ankle issue. It's not yet clear whether he'll be able to return next week against the Lions, but Hunter Henry should see an increased role for New England in Smith's absence.