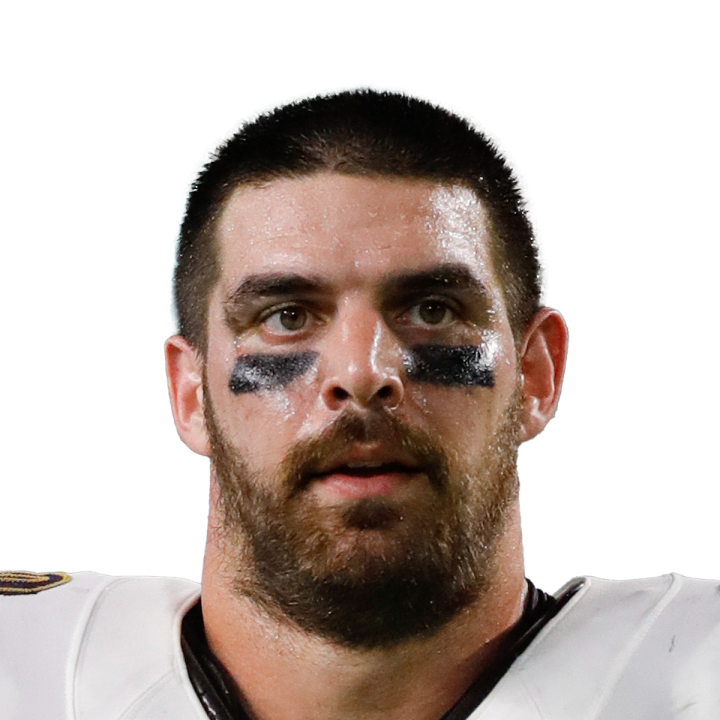 Andrews brought in just two of five targets for 15 yards in the Ravens' 23-20 loss to the Bills on Sunday.

The star tight end fell victim to the overall malaise that afflicted the Ravens' passing game as a whole versus the tough Bills defense. Andrews' meager production represented a significant downturn after a successful three-game season-opening run that had seen him enter the contest with a 22-245-3 line. The veteran's first opportunity to atone from his most modest performance of the season comes in a key AFC North home clash against the Bengals next Sunday night.