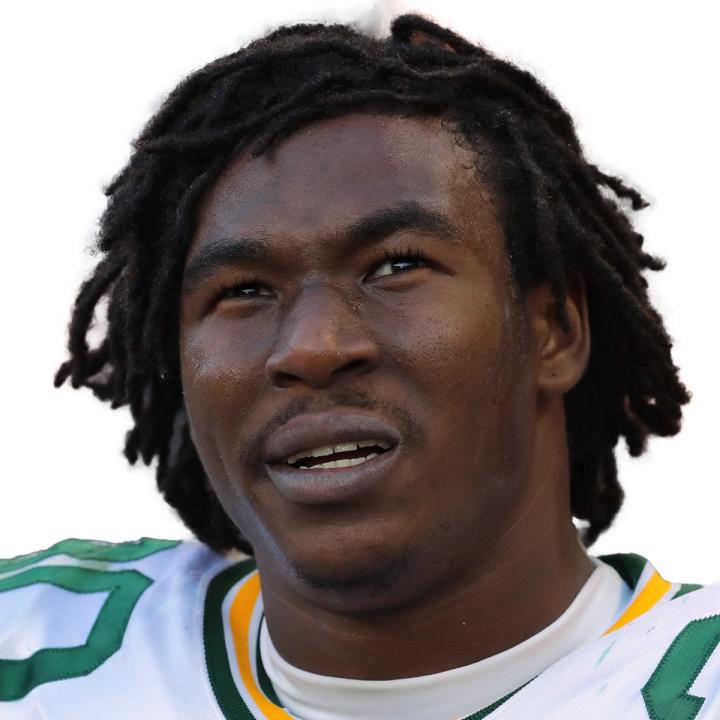 Williams rushed 19 times for 108 yards and two touchdowns and secured his only target for one yard in the Lions' 48-45 loss to the Seahawks on Sunday.

Game script eventually capped Williams' overall opportunity, but not before he handled a true lead-back workload and delivered handsomely with it. The veteran back went in from one and 51 yards in the second and third quarters, respectively, with the first score coming on the final play of the first half and the second an impressive scamper up the right side of the field that showed off Williams' speed. With D'Andre Swift (shoulder) seemingly always hampered by at least one injury and his status uncertain for a Week 5 road battle against the Saints, Williams could be in for another solid workload versus New Orleans.

Jackson rushed once for four yards while catching three of five targets for 19 yards during Sunday's win over Jacksonville.