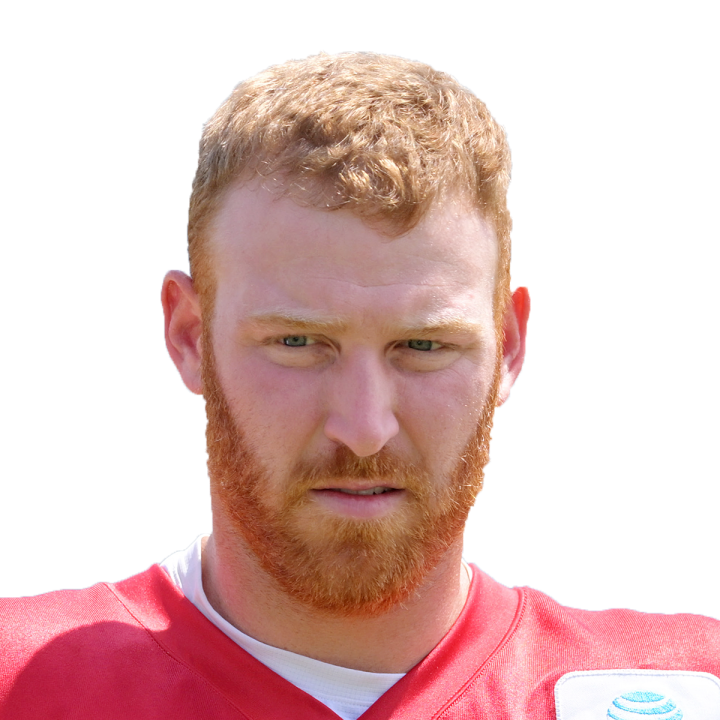 While Rush's modest pass attempt volume is reflective of his game-manager limitations, he continues to play very clean football and makes the throws he needs to. CeeDee Lamb (six catches for 97 yards and one touchdown on eight targets) was highly effective, and Rush conducted two of Dallas' biggest plays in the game with a 45-yard pass to Noah Brown and a nine-yard touchdown to Michael Gallup. Although Dak Prescott (thumb) might return in Week 5, at the very least Rush has shown the Dallas offense can remain functional under his leadership.