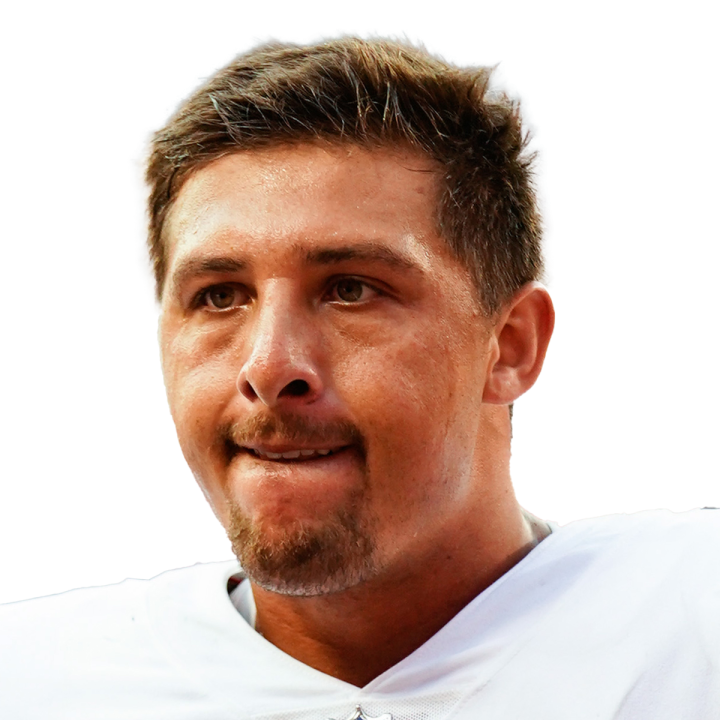 Hooper was a limited participant in Thursday's practice, but his full participation Friday paves the way for the tight end to suit up this weekend. However, with just four catches on nine targets for 44 yards in three games thus far, Hooper's fantasy impact has been modest while working in a timeshare with Geoff Swaim.

Offensive coordinator Todd Downing said Thursday that Okonkwo has earned more opportunities, and the Titans have looked at drawing up more ways to get him the football, Turron Davenport of ESPN.com reports.

Should play with rolled ankle

Tannehill was a limited participant in Wednesday's practice due to an ankle injury, Jim Wyatt of the Titans' official site reports.

Hooper recorded three receptions on five targets for 22 yards in Sunday's 35-10 loss to the Eagles.

Coach Mike Vrabel said Monday that Burks (concussion) is feeling better, but they have to wait to see how he progresses through concussion protocol before determining the wideout's status for Sunday's contest against the Jaguars, Jim Wyatt of the Titans' official site reports.

Okonkwo recorded four receptions on five targets for 68 yards in Sunday's 35-10 loss to the Eagles.

Limited to one catch against Eagles

Westbrook-Ikhine recorded one reception on two targets for four yards in Sunday's 35-10 loss to the Eagles.

Woods recorded one reception on five targets for six yards in Sunday's 35-10 loss to the Eagles.