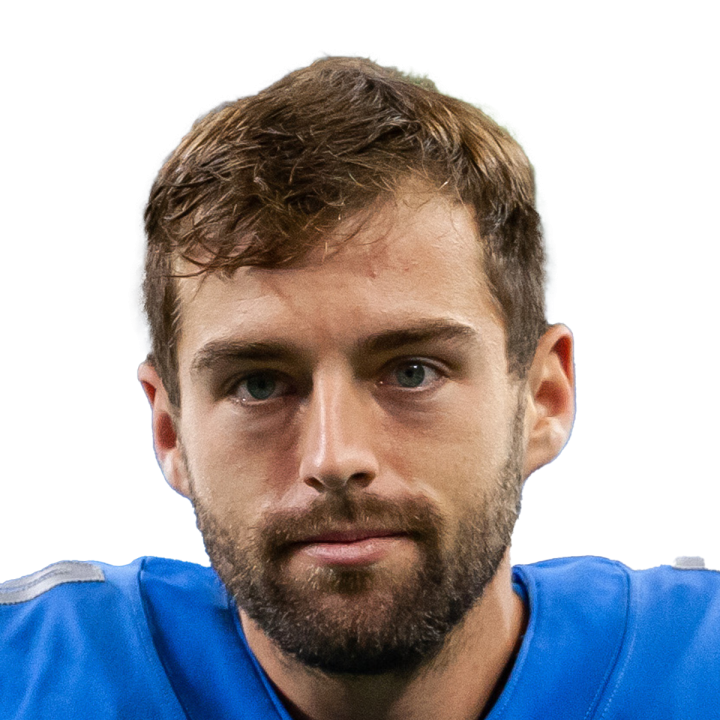 Seibert (groin) has been ruled out for Sunday's game against Seattle, Tim Twentyman of the Lions' official site reports.

Seibert missed practice all week and now will be out for the Week 4 contest. The Lions likely will call up Dominik Eberle from the practice squad, and while the matchup with Seattle is favorable, the equation also involves an inexperienced kicker whose team has multiple key injuries on offense (D'Andre Swift and Amon-Ra St. Brown both are out this week).