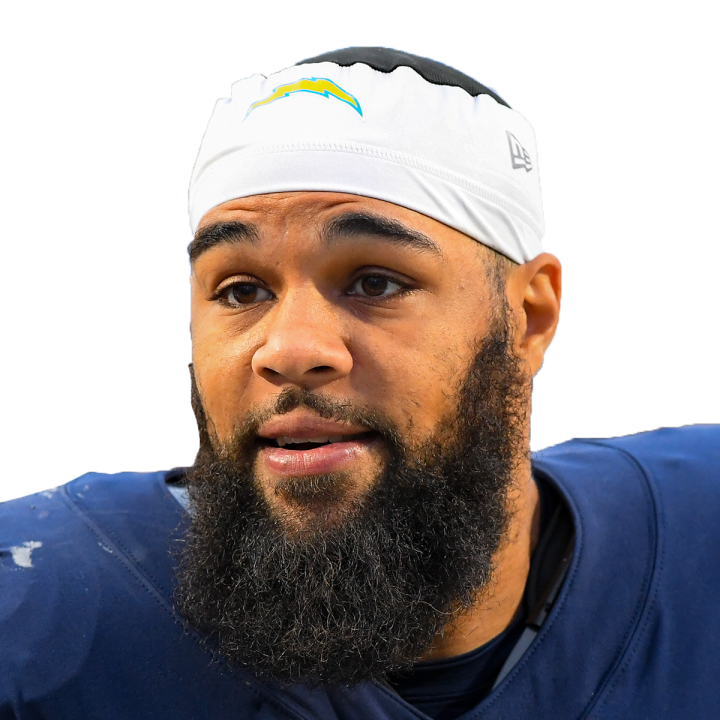 Allen (hamstring) wasn't spotted during the portion of Friday's practice open to the media, Daniel Popper of The Athletic reports.

Allen continues to deal with a hamstring issue that he suffered Week 1, which kept him from playing Weeks 2 and 3 but hasn't stopped him from practicing the last two weeks. He officially was listed as a limited participant on the Chargers' first two injury reports of Week 4, but he did make an early departure with a team trainer during Thursday's session, per Jeff Miller of the Los Angeles Times. It's unclear if Allen suffered a setback, but his status for Sunday's game at Houston could receive some clarity later Friday.