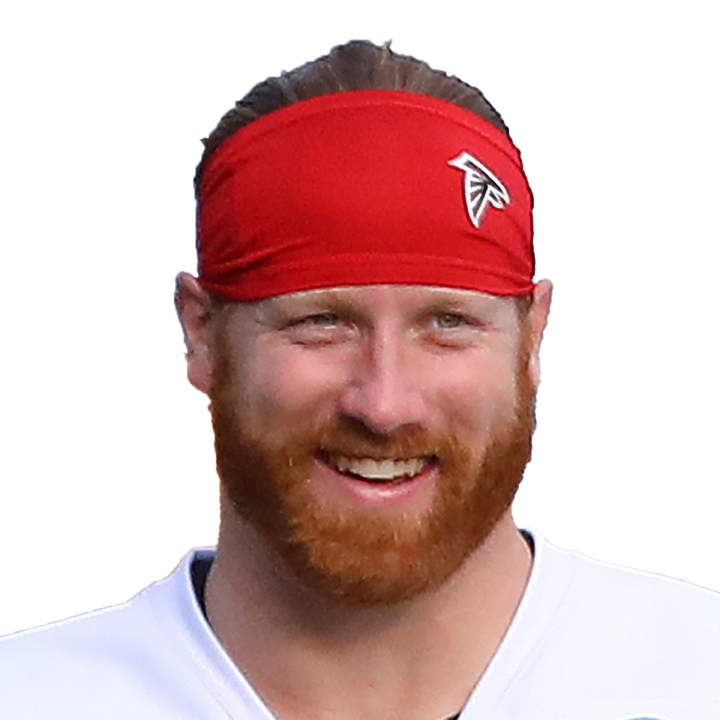 Hurst caught three of four targets for 27 yards and a touchdown in Thursday's 27-15 win over the Dolphins.

Hurst powered through multiple tackle attempts for a 19-yard gain on the game's third play but didn't see much involvement after that until Joe Burrow found the tight end for the game-sealing two-yard touchdown just after the two-minute warning in the fourth quarter. While Hurst has compiled a respectable 21 targets through four games with the Bengals, he has yet to reach 50 yards in a game while working as a secondary option in a passing game led by wide receivers Ja'Marr Chase, Tee Higgins and Tyler Boyd.