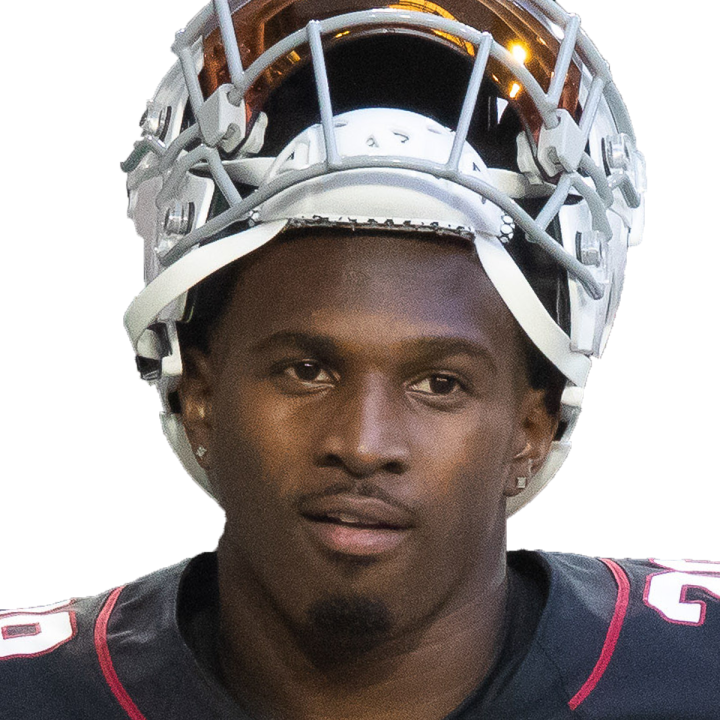 Edmonds logged 10 fewer carries than backfield mate Raheem Mostert, but he was able to find the end zone for the third time in the last two games via a seven-yard touchdown reception with seven seconds remaining in the first half. Edmonds has generated just 85 yards on 28 carries over his first four games, but he does have a pair of rushing scores along with Thursday's receiving touchdown, his first of the season. Edmonds figures to remain in a complementary role, albeit one that includes a solid red-zone presence thus far, irrespective of whether it's Tua Tagovailoa (head/neck) or Teddy Bridgewater under center for a Week 5 AFC East road showdown against the Jets a week from Sunday.