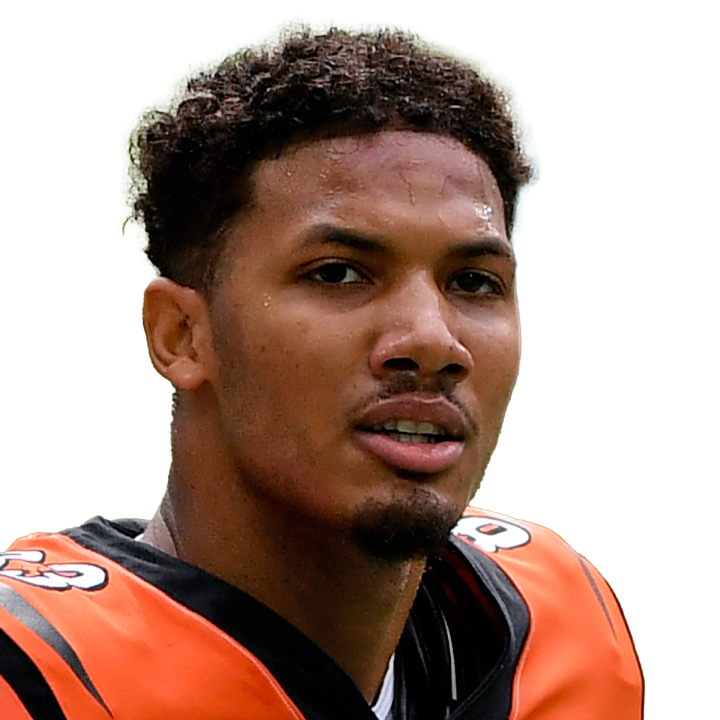 Boyd secured two of five targets for 47 yards and completed his only pass attempt for 23 yards in the Bengals' 27-15 win over the Dolphins on Thursday night.

Boyd recorded a 43-yard reception that served as his second longest of the season and also made his mark on a trick play as a passer, hitting Ja'Marr Chase for a 23-yard gain down the right side of the field in the first half. The veteran slot man finished third behind fellow wideouts Tee Higgins and Ja'Marr Chase in receptions, receiving yards and targets, which is likely to be the case more often than not as the season unfolds, with an occasional exception. Boyd should see some solid volume in what could be an all-hands-on-deck game for the Bengals' air attack a week from Sunday against the division-rival Ravens on the road.