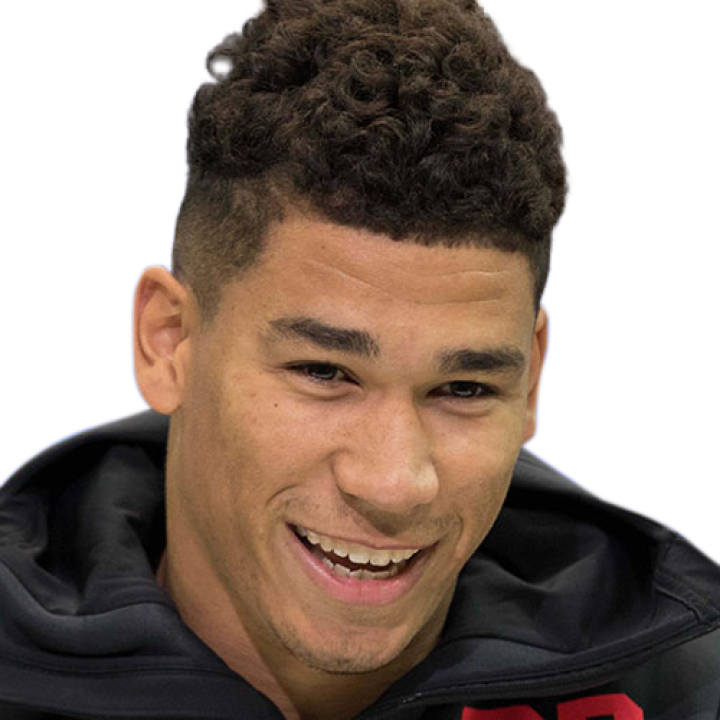 The Packers continue to keep Lazard somewhat under wraps on the practice field due to the ankle injury that forced him to sit out the season opener. If he mimics the end of last week, though, he'll head into Sunday's game against the Patriots without an injury designation, which would mean all Packers wide receivers not named Sammy Watkins (hamstring, IR) would be available to quarterback Aaron Rodgers.