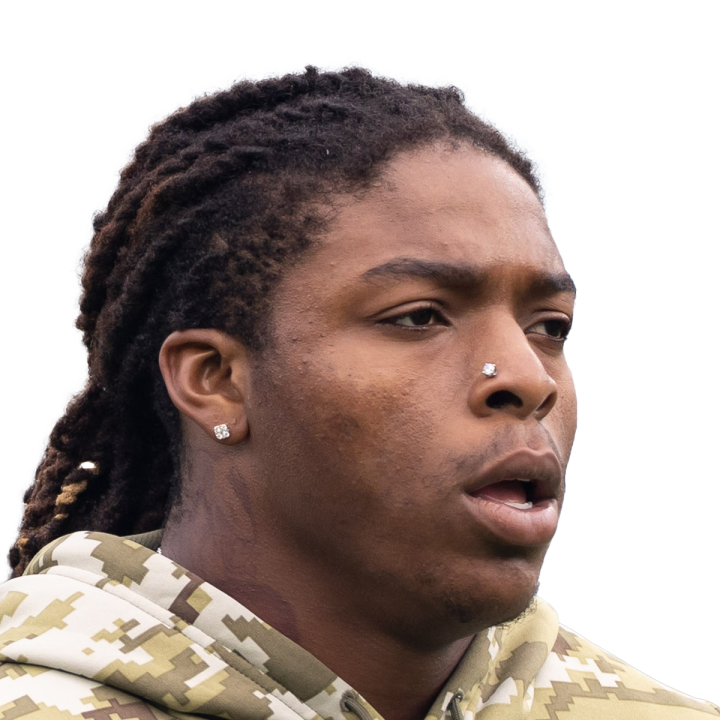 Shenault wasn't known to be dealing with an injury coming out of Sunday's win over the Saints, so his limited participation in Wednesday's session followed by no participation a day later could hint that the wideout may have tweaked his hamstring at some point during the Panthers' first practice of the week. Whatever the case, the timing of the injury is less than ideal for Shenault, who had built a strong case to supplant Shi Smith as the Panthers' No. 3 receiver after a solid 2022 debut in Week 3. After he was a healthy inactive for the first two weeks of the season, Shenault played 11 snaps on offense against the Saints and hauled in both of his targets on the day for 90 yards and a touchdown. His availability for this weekend's game against the Cardinals now looks to be in question.

Not spotted at Wednesday's practice

Foreman isn't present for the open portion of Wednesday's practice due to foot and rib injuries, Joe Person of The Athletic reports.

Bounces back against Denver

Moore recorded four receptions on six targets for 103 yards and a touchdown in Sunday's 23-10 win over the Broncos.

Earns another start after win

Darnold completed 11 of 19 passes for 164 yards, one touchdown and no interceptions in Sunday's 23-10 win over the Broncos. He added three rushes for three yards and a touchdown.

Walker (ankle) is officially inactive for Sunday's game against Denver.

Thomas (illness) is officially active for Sunday's game against the Broncos.

Marshall (shoulder) is officially active for Sunday's game against the Broncos.

Thomas (illness) is listed as questionable for Sunday's game against the Broncos.