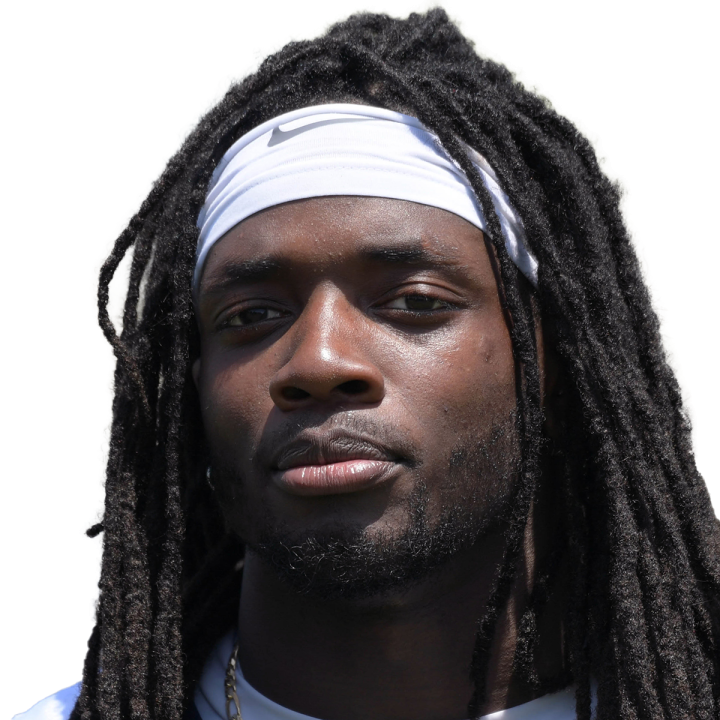 Though Gordon has had his reps capped in both of the Broncos' first two Week 4 practice session, Hackett hasn't suggested that the running back's status is in major jeopardy for Sunday's 4:25 ET game against the Raiders. Assuming he's able to suit up for that contest, Gordon would continue to share backfield work with Javonte Williams this weekend versus Las Vegas.