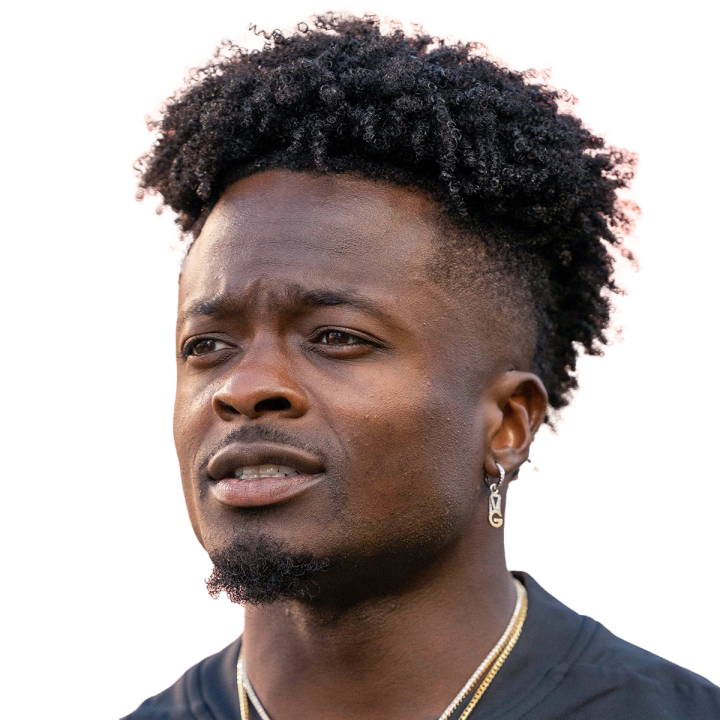 Goodwin was limited at practice Wednesday due to a knee injury, John Boyle of the Seahawks' official site reports.

Goodwin didn't play in the preseason due to a hamstring issue but has been available for all three of the Seahawks' games in the regular season. Overall, he ranks third among the team's wideouts in offensive snap share (48.5 percent), yet he only has four catches (on seven targets) for 53 yards working behind DK Metcalf and Tyler Lockett. Now that he's tending to a knee concern, Goodwin's status will need to be monitored as the weekend approaches.

Homer (illness/knee) is listed as questionable for Sunday's game against the Rams, Gregg Bell of The Tacoma News Tribune reports.

Goodwin (illness) doesn't have an injury designation for Sunday's game against the Rams, Gregg Bell of The Tacoma News Tribune reports.

Goodwin was a non-participant at Thursday's practice due to an illness, Michael-Shawn Dugar of The Athletic reports.

Lockett caught three of seven targets for 68 yards and a touchdown in Sunday's 40-34 overtime loss to the Raiders.

Walker carried the ball 14 times for 26 yards and two touchdowns while catching his only target for 13 yards in Sunday's 40-34 overtime loss to the Raiders.

Seahawks head coach Pete Carroll said Friday that Eskridge, who is listed as out for Sunday's game against the Raiders, is dealing with a fractured hand, Brady Henderson of ESPN.com reports.

Eskridge (hand) is listed as out for Sunday's game against the Raiders, Brady Henderson of ESPN.com reports.