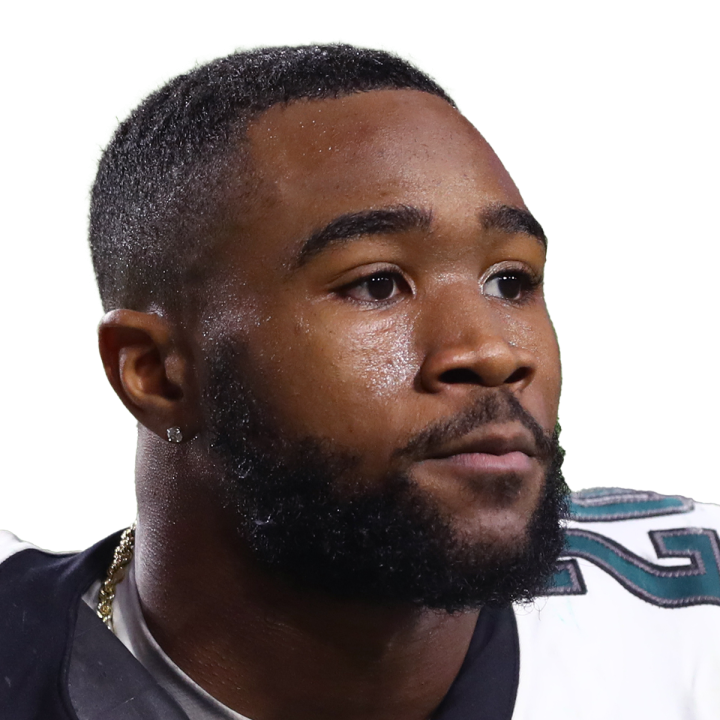 Sanders has tended to injuries in three-plus seasons as a pro, but a hip issue hasn't been one of them. Still, he managed some reps to begin prep for a Week 4 matchup with the Jaguars, and he'll have two more opportunities to get back to all activity before the Eagles potentially hand him a designation for that contest. On the season, Sanders has easily paced the Eagles backfield, earning 51 touches to Kenneth Gainwell's 13 and Boston Scott's (rib) 11 through three games.