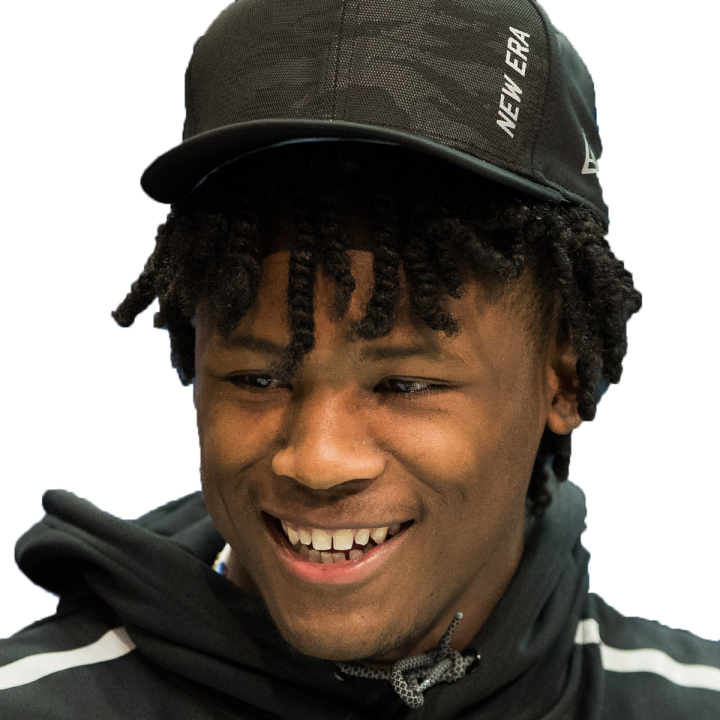 Higgins (toe) doesn't have an injury designation for Thursday's game against Miami.

The Bengals listed him as limited Monday before upgrading the wideout to full participation Tuesday and Wednesday. The matchup appears to favor Higgins with the Dolphins often deploying top corner Xavien Howard (Q - groin) in shadow coverage, which in this case likely would mean following Ja'Marr Chase for much of the game. It doesn't always play out that way, but it's something to consider ahead of the star-studded Thursday night matchup.