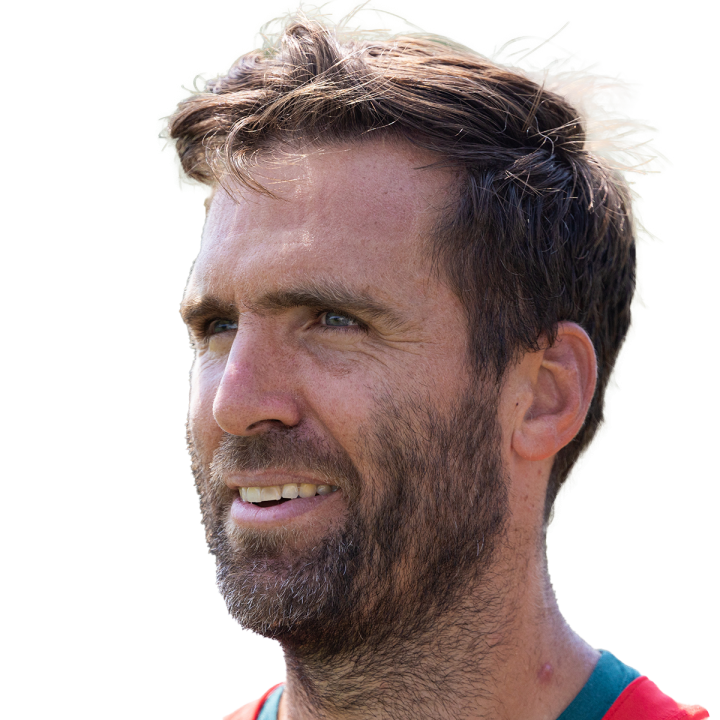 Flacco started each of the first three games of the season, completing 58.7 percent of his passes for 901 yards, five touchdowns and three interceptions. He also fumbled four times, losing three of them. The veteran quarterback was solid through the first two contests, and he even led a miraculous comeback win over the Browns in Week 2. However, he struggled mightily against the Bengals in Week 3, turning the ball over four times. Regardless, when healthy, Wilson was always expected to reclaim the starting spot, so Flacco's demotion isn't due solely to his poor play. Saleh has already said multiple times this season that the team wasn't thinking about replacing Flacco with Mike White, so Flacco appears on track to serve as the top backup Sunday, and he would be the next man up if Wilson is sidelined again at any point this season.