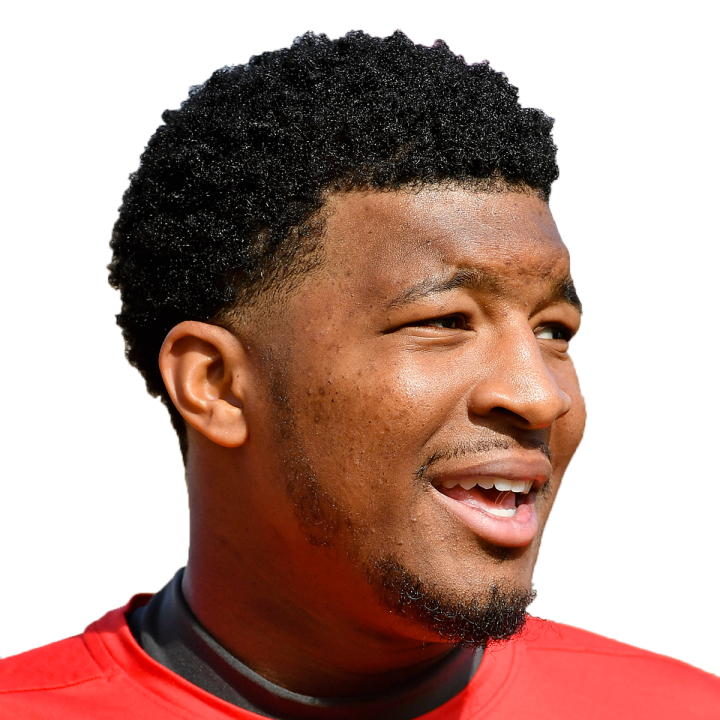 Though Winston looks like he'll begin Week 4 prep as a non-participant in practice after having played through back and ankle injuries during Sunday's loss to Carolina, head coach Dennis Allen downplayed any concern about the quarterback's availability for this weekend's game in London against the Vikings, according to Dales. Top wideout Michael Thomas (toe) was also absent for Wednesday's practice. Andy Dalton handled first-team reps Wednesday in Winston's stead, but the latter is expected to be back on the practice field Thursday, per Nick Underhill of NewOrleans.Football.

Shaheed (back) was a limited practice participant Friday.

Limited in practice, per usual

Tending to back issue

Shaheed (back) practiced on a limited basis Thursday.

Sits out practice with ankle injury

Johnson did not haul in either of his two targets during Sunday's 13-0 loss to the 49ers.