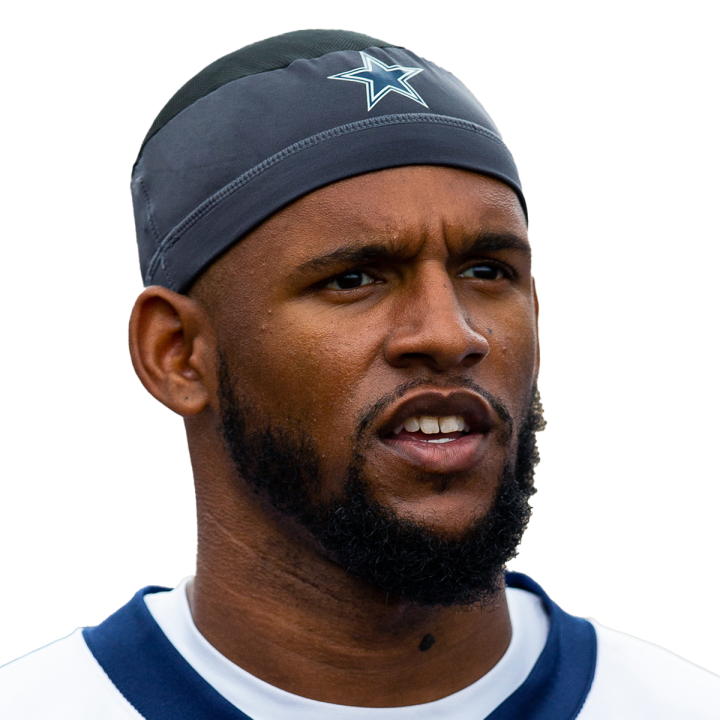 Wilson (ribs/toe) was a limited participant in practice Tuesday, Daniel Oyefusi of the Miami Herald reports.

Wilson has been dealing with the toe injury since Week 1, then he injured his ribs in Week 2 against the Ravens. Despite being a limited participant in practice last week, Wilson still suited up for Sunday's victory over the Bills. However, he played a season-low five snaps and failed to see a single target. With it being a short week, and the Dolphins playing Thursday against the Bengals, his status is certainly worth monitoring for single-game DFS contests. The inclusion of Jaylen Waddle (groin) on this week's injury report only magnifies the importance of Wilson's status.

Cleared to return in Week 13

Hill isn't listed on Miami's Week 13 injury report ahead of a game in San Francisco on Sunday, David Furones of the South Florida Sun Sentinel reports.

Smythe secured his only target for a four-yard touchdown during Sunday's 30-15 win over the Texans.

Held without a catch

Gesicki failed to secure his only target during Sunday's 30-15 win over the Texans.

Pair of grabs in win

Sherfield secured two of five targets for 33 yards in the Dolphins' 30-15 win over the Texans on Sunday.

Wilson rushed 13 times for 39 yards and a touchdown and secured one of three targets for 13 yards in the Dolphins' 30-15 win over the Texans on Sunday.

Another productive day in win

Waddle secured five of 10 targets for 85 yards in the Dolphins' 30-15 win over the Texans on Sunday.