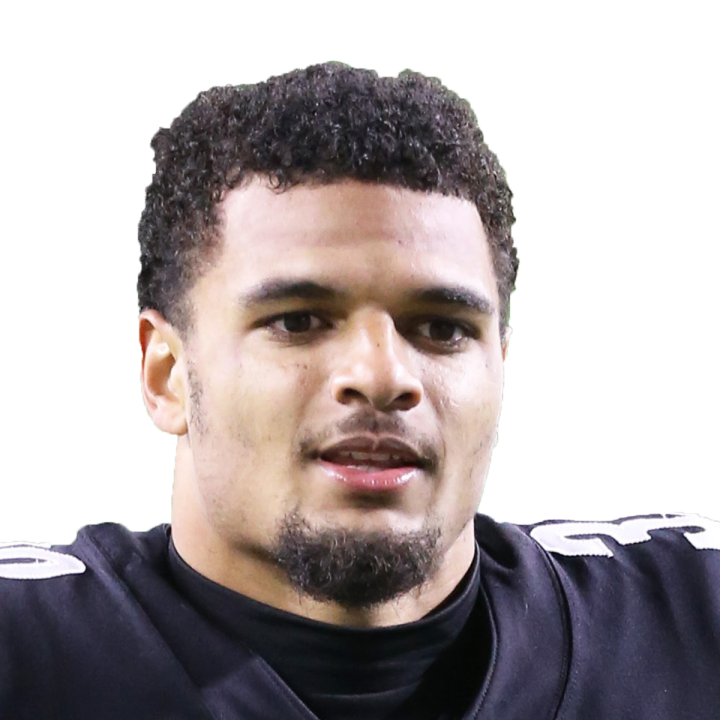 Fitzpatrick has played every defensive snap for the Steelers this season, so his head injury evidently cropped up during an evaluation conducted following the team's Week 3 loss to the Browns. Considering the Steelers played on Thursday night last week, the fact that Fitzpatrick remains in the protocol five days later isn't the most reassuring sign, but he'll still have four more days to gain clearance from an independent neurologist before the team faces the Jets on Sunday. Through his first three contests of 2022, the standout safety has racked up 24 tackles to go along with two interceptions and a touchdown.

Warren rushed once for five yards while securing both of his targets for 14 yards during the Steelers' 19-16 win over the Falcons on Sunday.

Pickens secured one of two targets for two yards during the Steelers' 19-16 win over Atlanta on Sunday.