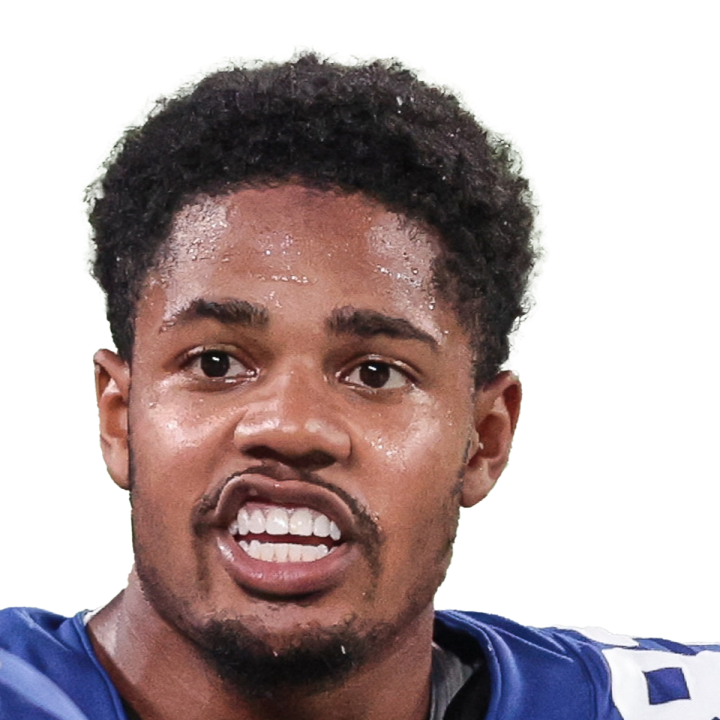 Carted off after non-contact injury

Shepard was carted off late in Monday's game against the Cowboys after suffering an apparent knee injury, Pat Leonard of the New York Daily News reports.

Shepard was injured on New York's last offensive play of the game. He got hurt without any contact and immediately clutched his leg in pain. The context around Shepard's injury suggests this could be another serious injury for the wide receiver, though New York will run additional tests to determine its nature and extent.