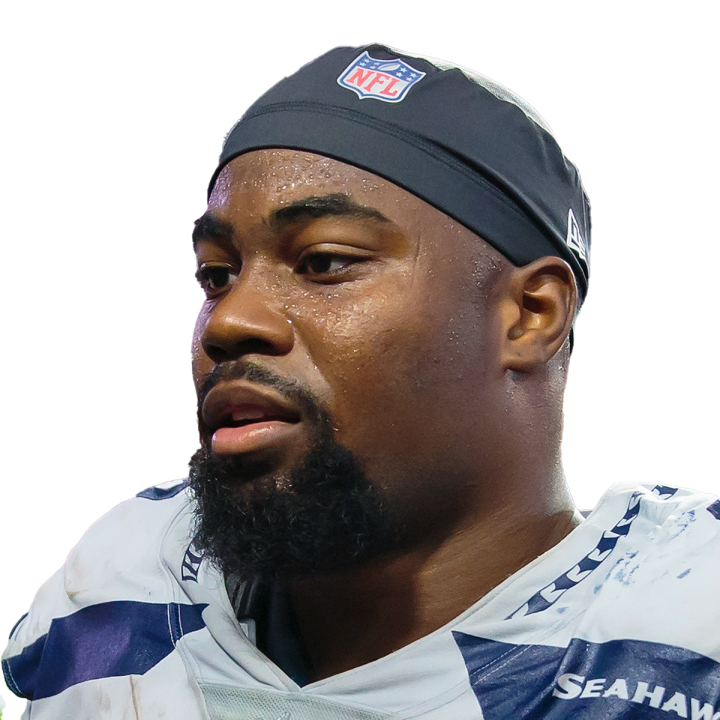 Though Davis remained active despite the return of J.K. Dobbins, he was not involved in the game plan, as Justice Hill assumed the No. 2 role in the backfield. Davis played 18 snaps Week 2 after seeing six snaps in the opener. With Hill rushing for 60 yards on six carries and Dobbins projecting to see more work moving forward, those who speculated on Davis carving out a role in this offense may want to look elsewhere.