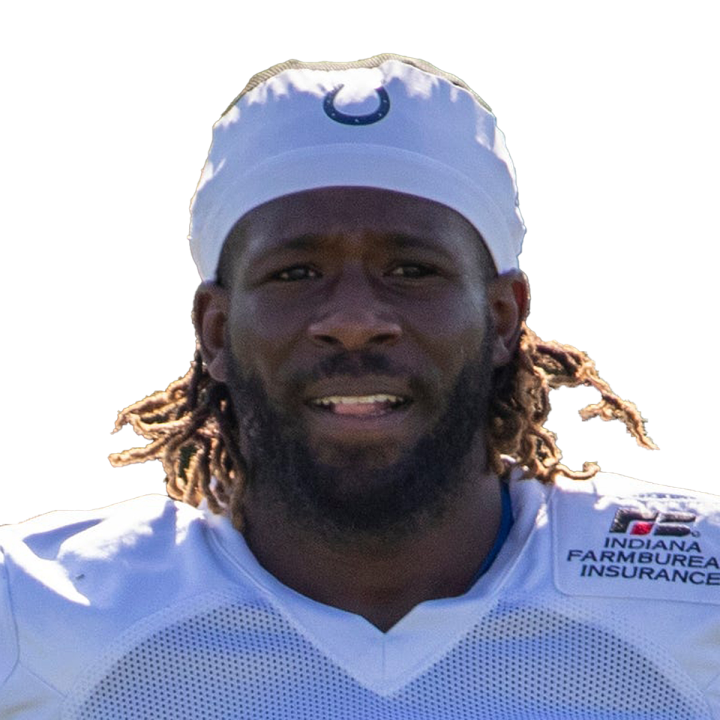 Pascal narrowly trailed Quez Watkins in snaps (33-30), but he beat him 3-1 in targets and 3-0 in receptions. Still, neither of the Eagles' depth options was able to do much on a day in which A.J. Brown and DeVonta Smith each received double-digit targets. Those two have combined for 86 percent of the Eagles' wide receiver targets this season, so there hasn't been room for Pascal to play much of a role.