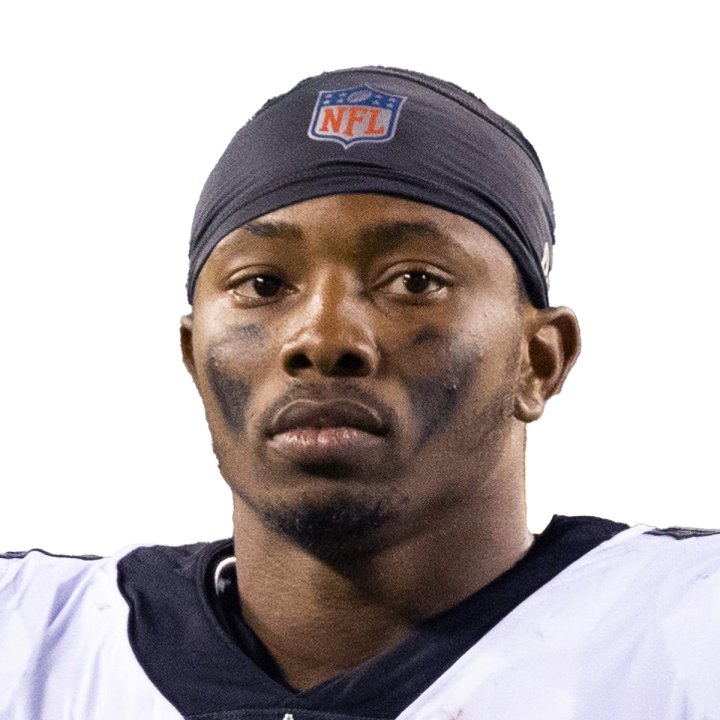 Gainwell was back to being the clear second running back this time around, as his 22 snaps were far fewer than Miles Sanders' 41 but far more than Boston Scott's seven. Despite those snaps, though, he again failed to play a significant role in the Eagles offense. Through three games, he's averaging 18.7 total yards on 4.3 touches per game. With the undefeated Eagles likely seeing little reason to shake up their game plan, it probably will take an injury to Sanders to give Gainwell fantasy relevance.