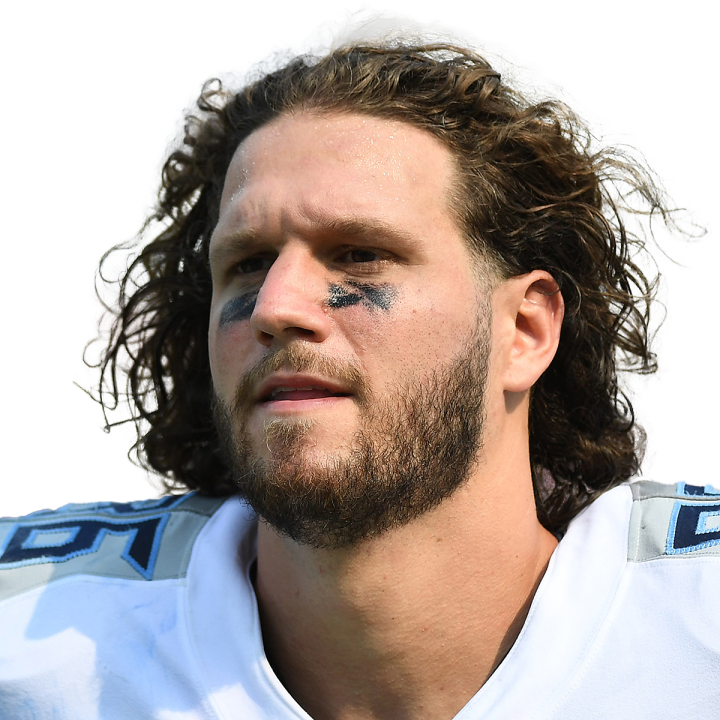 Firkser reeled in his only target for 22 yards during Sunday's 27-23 victory over the Seahawks.

Firkser played eight offensive snaps and caught just one pass but still finished fourth on the team in receiving yards. His lone reception came on the team's opening offensive drive and set up an eventual one-yard touchdown run by Marcus Mariota. Through three games, the tight end has garnered 23 offensive snaps and caught two of three targets for 28 yards in a depth role behind Kyle Pitts.