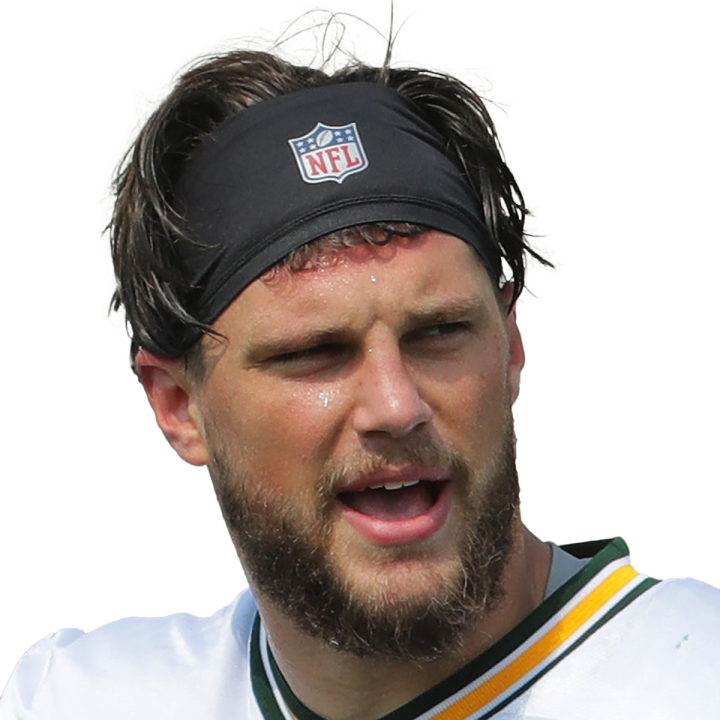 Tonyan was targeted seven times and caught six passes for 37 yards in Sunday's victory over the Buccaneers.

Tonyan did not do much in the yardage department, but the target and reception totals were particularly encouraging, as was the fact he played 14 more snaps than any other Packers tight end. Tonyan shared the load with the three other tight ends on Green Bay's roster over the first two weeks, but he appears to be emerging the primary option at his position.