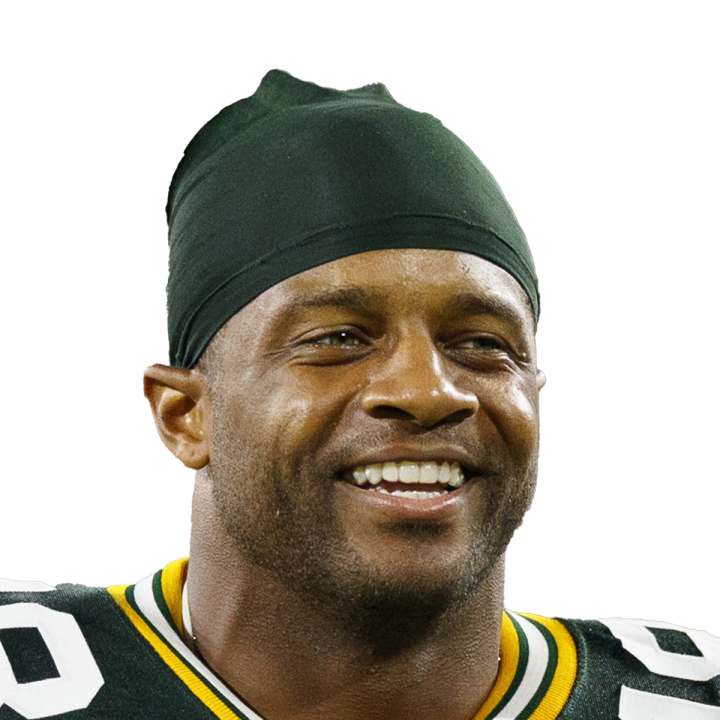 Cobb caught both his targets for 57 yards in Sunday's victory over the Buccaneers.

The veteran slot receiver made a couple plays -- including turning a short pass into a 40-yard gain -- in the first half of Sunday's contest, but like the rest of the Packers' offense he was held in check after halftime. Cobb dealt with an illness during the week and played just 25 snaps, which placed him a distant third behind fellow wideouts Allen Lazard and Romeo Doubs. A full week of practice could allow Cobb to get more involved, but at least for fantasy purposes, he heads into Week 4 behind both players in the pecking order.

Limited to four snaps in loss

Watkins played four snaps and was not targeted in Sunday's 40-33 loss to the Eagles.

Cobb was targeted four times and caught two passes for 19 yards and a touchdown in Sunday's 40-33 loss to the Eagles.

Tonyan caught all three of his targets for 20 yards in Sunday's 40-33 loss to the Eagles.

Rodgers is scheduled to undergo another scan on his ribs Monday after exiting in the third quarter of Sunday's 40-33 loss to the Eagles, Rob Demovsky of ESPN.com reports.