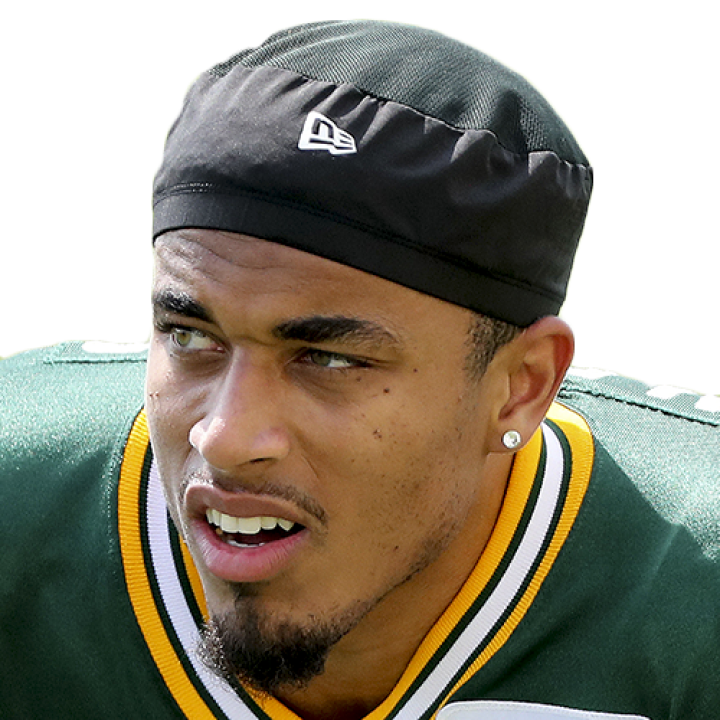 Getting more tests on groin

According to Pelissero, the Packers are optimistic that the star cornerback isn't dealing with a long-term injury, but the groin issue could still put his availability for the team's Week 4 matchup with the Patriots in jeopardy. If Alexander can't play, Keisean Nixon would likely replace him as a starter at the outside corner spot opposite Eric Stokes.

Limited to four snaps in loss

Watkins played four snaps and was not targeted in Sunday's 40-33 loss to the Eagles.

Cobb was targeted four times and caught two passes for 19 yards and a touchdown in Sunday's 40-33 loss to the Eagles.

Tonyan caught all three of his targets for 20 yards in Sunday's 40-33 loss to the Eagles.

Rodgers is scheduled to undergo another scan on his ribs Monday after exiting in the third quarter of Sunday's 40-33 loss to the Eagles, Rob Demovsky of ESPN.com reports.