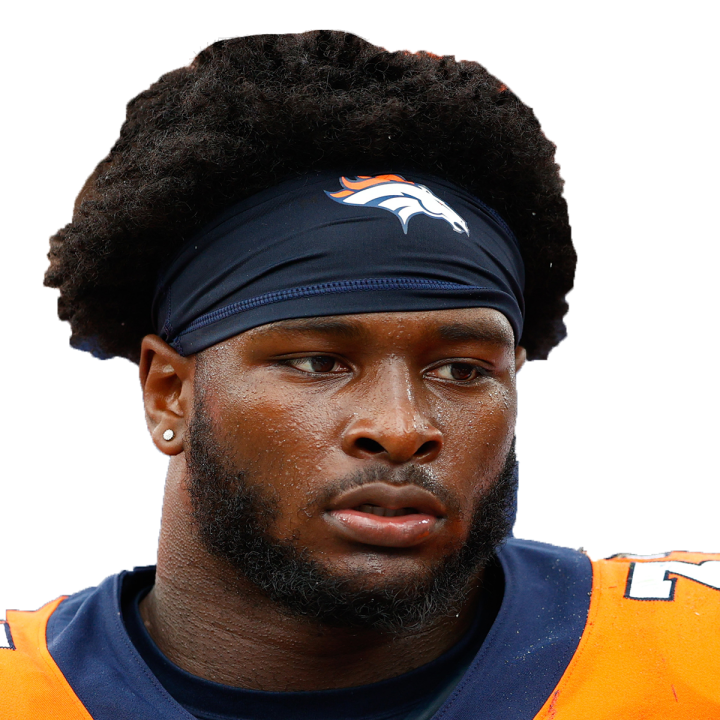 Williams put together another solid stat line alongside co-starter Melvin Gordon (18-17 total touch distribution), but it was the latter who was rewarded with a one-yard TD run to close out the win for Denver. The 22-year-old had an ugly drop that hit him in the hands, which further proves that his 11-catch performance back in Week 1 was an anomaly. Williams remains a high-floor, low-ceiling option heading into next Sunday's tilt against the Raiders.