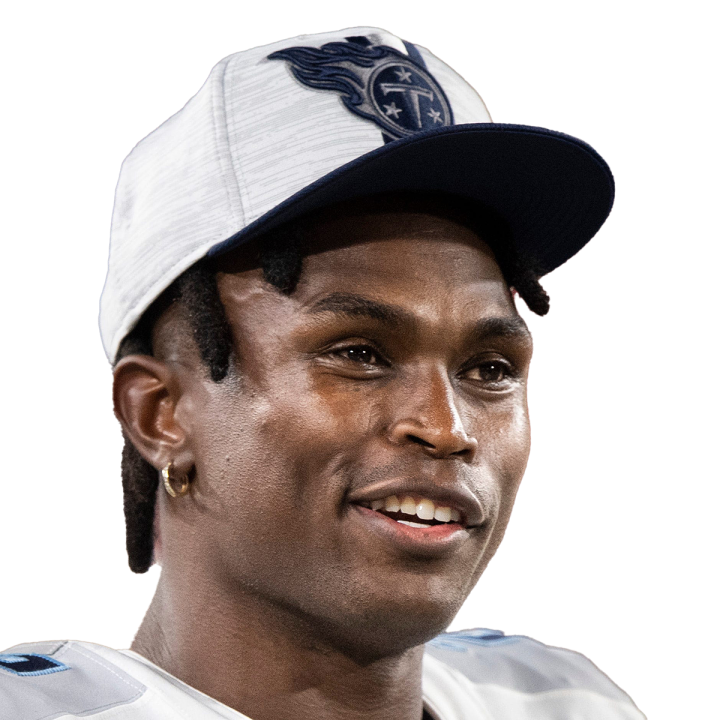 The Buccaneers took the long-term view with Jones in Week 3, but the 33-year-old wide receiver is expected to make his return for Tampa Bay's high-profile Week 4 game. Tom Brady struggled to move the ball against Green Bay while working with a depleted receiving corps, but he'll be getting some major reinforcements in Week 4 with Mike Evans returning from his one-game suspension alongside Jones.