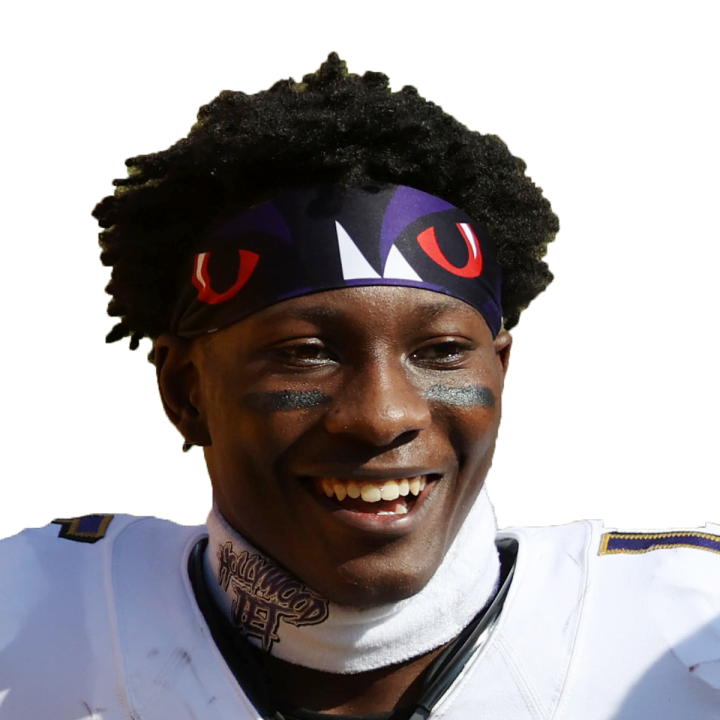 Kyler Murray set new career highs in both passing attempts and completions, and while all that volume resulted in only four field goals, Brown was by far his favorite target. The 140 receiving yards represented the former Raven's best performance since he hauled in a career-high 147 yards in his NFL debut back in 2019, and Brown could be poised for big numbers again in Week 4 against a Panthers secondary that just got torched for 147 yards by New Orleans rookie Chris Olave.

Anderson caught one of three targets for 17 yards in Sunday's 25-24 loss to the Chargers.

Green tallied one catch (on two targets) for five yards during Sunday's 25-24 defeat to the Chargers.