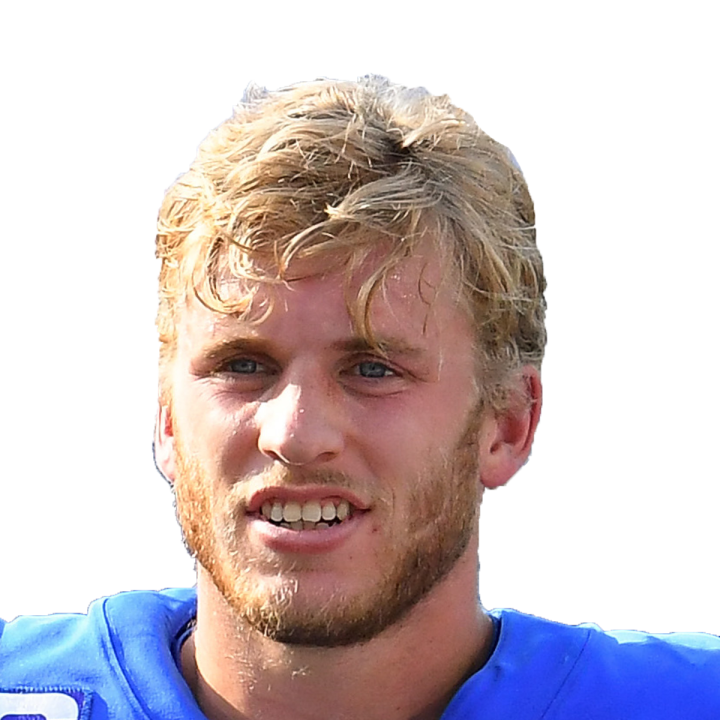 The reigning Super Bowl MVP saw his streak of regular-season games with at least 90 receiving yards end at 15, but he was able to extend his streak of games with at least one TD to nine (including last season's playoff run) thanks to his first career rushing score. Kupp hadn't seen fewer than seven targets in a game since Week 15 of 2020, and he should see higher volume again in next week's NFC West clash with the 49ers.