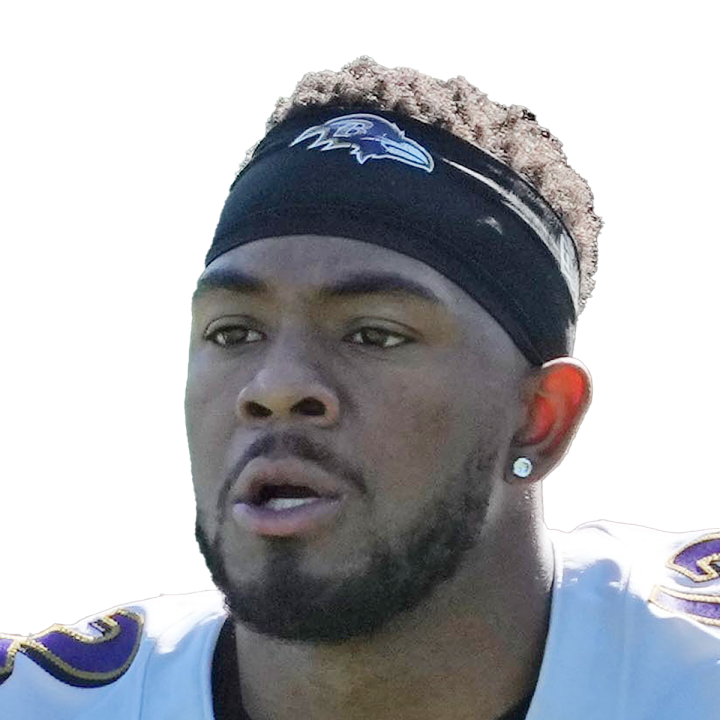 After making noise with a pair of touchdowns in the first two weeks, Bateman matched his Week 1 line sans the score in the high-scoring Week 3 win. The second-year wideout profiles as a significant component in the air attack in his role as the team's No. 1 receiver, and he's likely to become more of a week-to-week factor as his first full season as a starter unfolds. Bateman will look to play an even more prominent role in what should be a wire-to-wire battle with the Bills at home in Week 4.