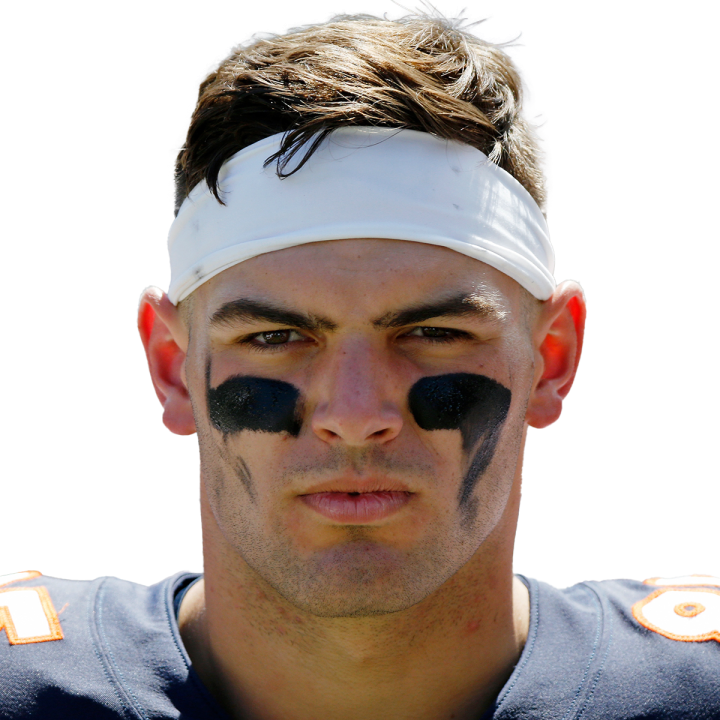 Kmet caught two of three targets for 40 yards in Sunday's 23-20 win over the Texans.

Kmet nearly doubled the receiving yardage total of Darnell Mooney, who finished second on the team with 23 yards. That stat is much more of an indictment on Chicago's passing game than a compliment to Kmet, who came into the game without a catch on the season. Kmet will look to build on this performance in Week 4 against the Giants.

Pettis (illness) was a non-participant in Thursday's practice.

Fields (shoulder) was listed as a full participant in Thursday's practice, Adam Jahns of The Athletic reports.

Set for another limited practice