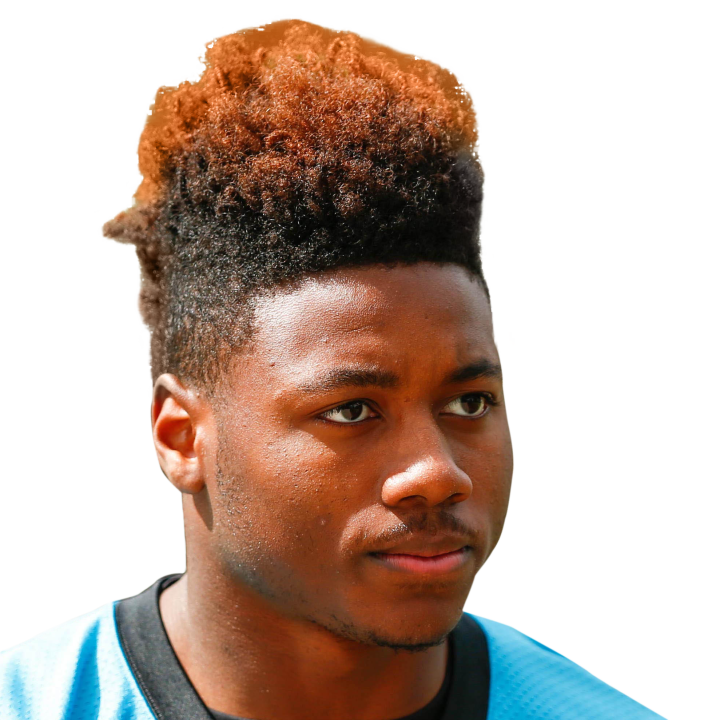 Samuel also saw three carries for 13 yards. Samuel's fantasy point total was underwhelming in this game, but the volume of touches was again sky high, giving reason for his fantasy investors to feel continued optimism even though the final numbers were modest relative to Samuel's first pair of contests. Samuel is up to 30 targets and eight carries in three games -- if he even continues to approximate that type of usage, he'll be one of the bigger fantasy steals of 2022.