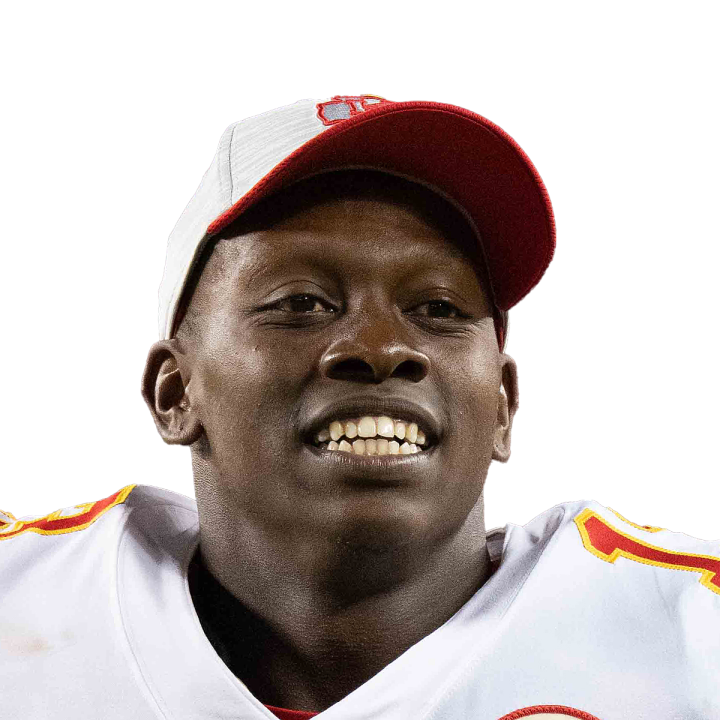 Pringle was forced out of Sunday's contest against the Texans with a calf injury.

Pringle is iffy to return to Sunday's game against Houston after he was seen walking to the locker room with an apparent calf injury. Before his departure, the speedy receiver caught one pass for 11 yards. Expect Darnell Mooney, Equanimeous St. Brown and Dante Pettis to take on an expanded role for the remainder of Sunday's contest against the Texans if Pringle isn't able to return.