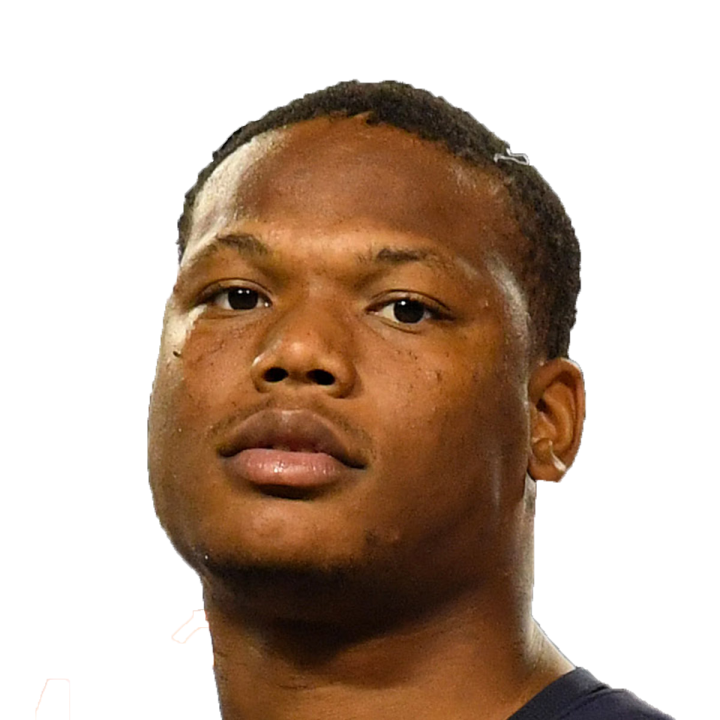 Montgomery suffered an apparent injury to his lower right leg during Sunday's game against the Texans, Courtney Cronin of ESPN.com reports.

Montgomery remained on the turf during the Bears' second drive of the game and eventually required assistance from team trainers to get to the sideline. He paid a visit to the sideline tent and eventually went to the locker room, but the nature of his health concern isn't known. Khalil Herbert entered the contest in Montgomery's place.

Pettis (illness) was a non-participant in Thursday's practice.

Fields (shoulder) was listed as a full participant in Thursday's practice, Adam Jahns of The Athletic reports.

Set for another limited practice