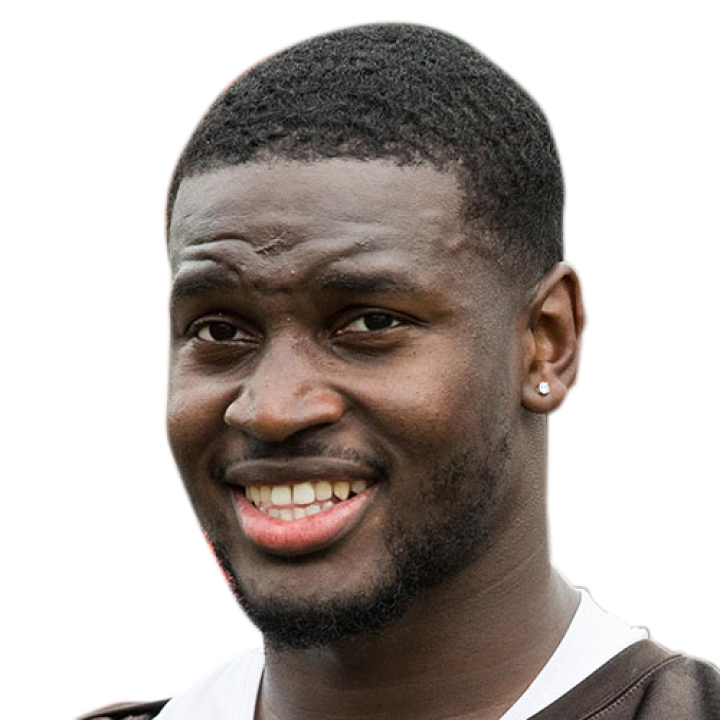 After sitting out Week 2 prep and eventually not playing this past Monday at Buffalo, Hilliard returned to the practice field this week, following up limited sessions Wednesday and Thursday with all activity Friday. He's thus ready to resume his role as the direct backup to workhorse running back Derrick Henry, which resulted in five touches for 69 yards from scrimmage and two receiving TDs on 11 offensive snaps against the Giants in the season opener.

Philips (shoulder) is listed as questionable for Sunday's game at Indianapolis, Jim Wyatt of the Titans' official site reports.