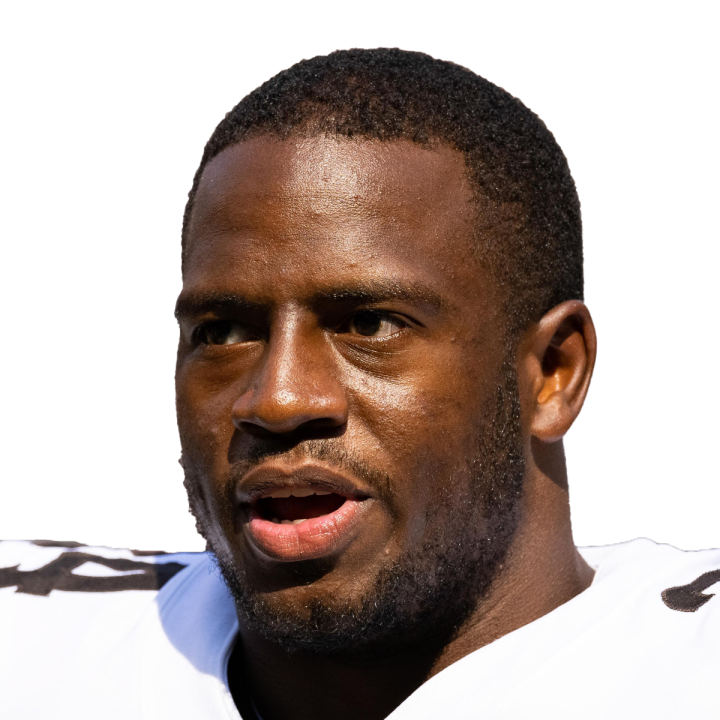 Chubb rushed 23 times for 113 yards and a touchdown and failed to bring in his only target during the Browns' 29-17 win over the Steelers on Thursday night.

The highlight of Chubb's night against a Steelers defense that did a good job containing him in both 2021 matchups was a 36-yard run in the first half, as he was held to 77 yards on his 22 other carries. However, the veteran back was effective when needed for the most part, and he's now encouragingly logged 62 carries over his first three games. Chubb will get some time to rest after that early robust workload before facing the Falcons in a Week 4 road matchup a week from Sunday.