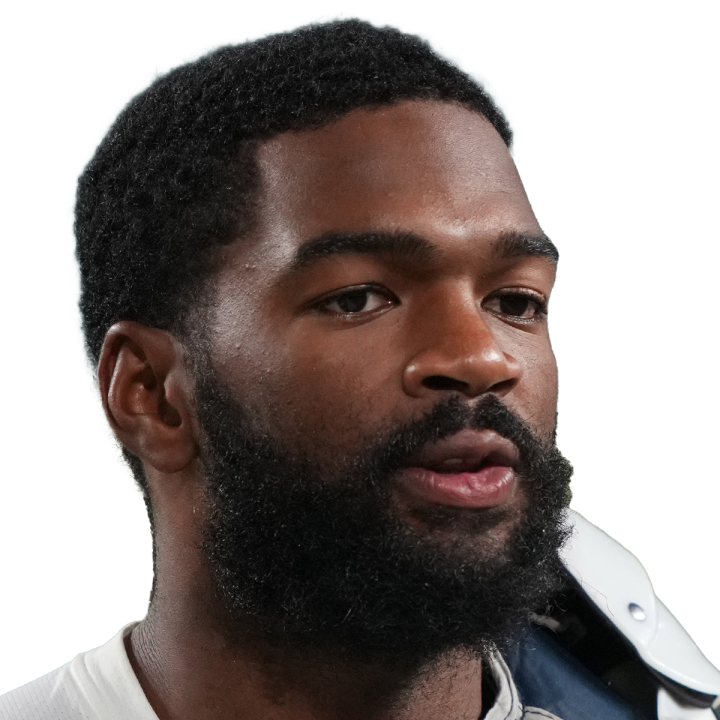 Brissett completed 21 of 31 passes for 220 yards with two touchdowns and no interceptions in the Browns' 29-17 win over the Steelers on Thursday night. He also rushed three times for 11 yards.

The veteran quarterback turned in one of his prototypical efficient performances that was free of turnovers, keeping the Browns rolling with multiple long drives throughout the game. Brissett also maintained the momentum he'd built with Amari Cooper in Week 2, hitting the veteran wideout for an 11-yard touchdown to open the scoring late in the first quarter and recording seven completions for 101 yards on 11 targets to him overall. Brissett also displayed plenty of chemistry with David Njoku, who finished with a career-high nine receptions and caught the second of his scoring tosses. Brissett and his teammates will now get extended time to prepare for a Week 4 road battle against the Falcons a week from Sunday.