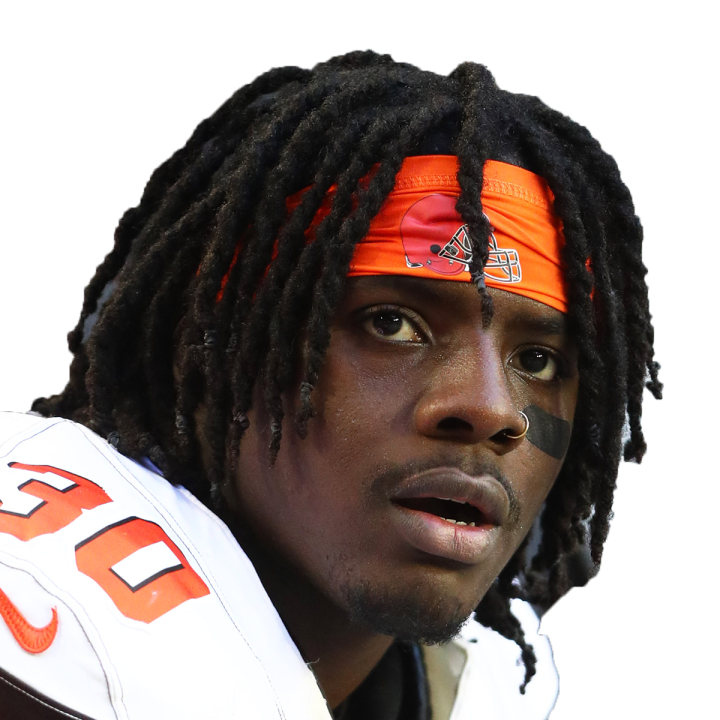 Johnson is listed as active Thursday against the Steelers, Jake Trotter of ESPN.com reports.

For the first time this season, Johnson won't be a healthy scratch and instead will be available to the Browns offense. Still, reps will be tough to come by behind Nick Chubb and Kareem Hunt. In the seven games in which all three running backs were available last season, Johnson managed just seven touches for 38 yards from scrimmage on 28 offensive snaps.