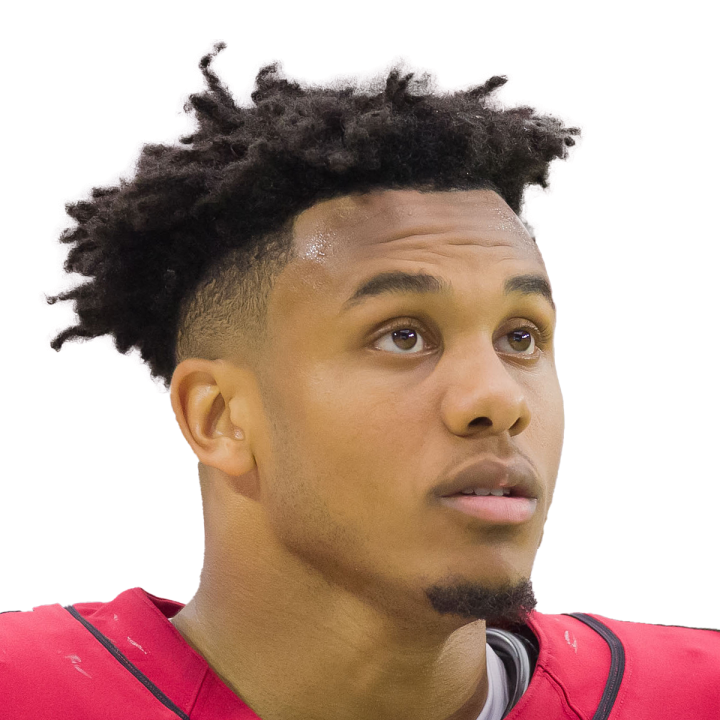 Moore (hamstring) worked on the side during Thursday's practice, Darren Urban of the Cardinals' official site reports.

At this stage, Moore -- who has missed the first two games of the season -- looks iffy for Sunday's game against the Rams, though if he manages to increase his practice activity Friday, he could head into the weekend with a chance to play Week 3. If Moore remains sidelined this weekend, however, Marquise Brown, A.J. Green and Greg Dortch would be in line to lead the Cardinals' wide receiver corps Sunday.