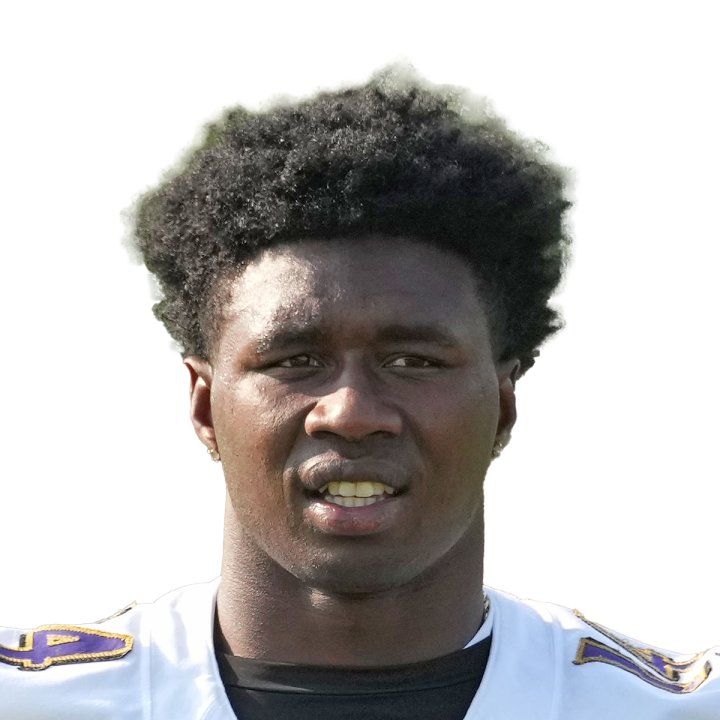 Watkins has been no stranger to injury reports during his eight-plus years in the NFL, only playing a full slate once (2014 as a rookie) and otherwise missing 30 games since then. On a positive note, he was able to handle some reps Wednesday, while Allen Lazard (ankle) and Christian Watson (hamstring) also were limited and Randall Cobb (illness) didn't practice. Considering that's four of the Packers' top five wide receivers, the situation will be one to watch closely as the weekend approaches to get a sense of who may be in danger of sitting out Sunday in Tampa Bay.

Lazard (ankle) doesn't have an injury designation for Sunday's game against the Patriots, Tom Silverstein of the Milwaukee Journal Sentinel reports.

Watson (hamstring) was a limited participant at Wednesday's practice, Matt Schneidman of The Athletic reports.

Dillon was limited at Wednesday's practice by a knee injury, Matt Schneidman of The Athletic reports.

Tonyan was targeted seven times and caught six passes for 37 yards in Sunday's victory over the Buccaneers.

Cobb caught both his targets for 57 yards in Sunday's victory over the Buccaneers.

Getting more tests on groin