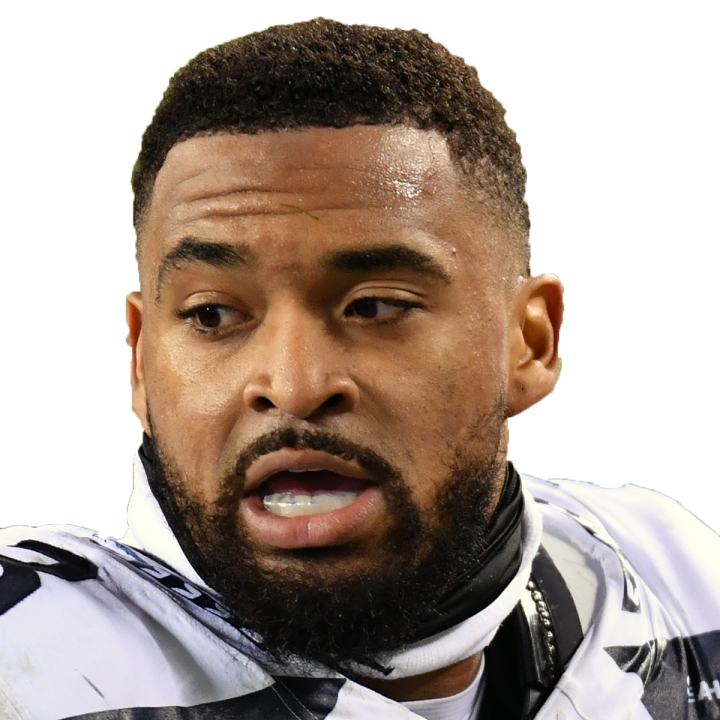 Carroll added that the safety, who's already been ruled out for the season, is going to be away from the team for the early part of his recovery. Adams sustained a torn quadriceps tendon in his left knee during the team's season-opening win over the Broncos. The procedure was Adams' fourth since he joined the Seahawks ahead of the 2020 campaign, and he'll only play 25 games through his first three seasons with the team. When Adams was placed on IR, Seattle signed defensive back Teez Tabor off Atlanta's practice squad to fill the empty roster spot, but Josh Jones has taken over as the starting safety next to Quandre Diggs.

Goodwin (knee) was limited in Thursday's practice, Michael-Shawn Dugar of The Athletic reports.

Walker was limited at Thursday's practice by a shoulder injury, Michael-Shawn Dugar of The Athletic reports.

Penny was a non-participant at Wednesday's practice due to a shoulder injury, John Boyle of the Seahawks' official site reports.

Goodwin wasn't targeted in Sunday's 48-45 win over the Lions.

Walker rushed eight times for 29 yards and caught his lone target for a five-yard loss in Sunday's 48-45 win over the Lions.

Fant caught his lone target for a two-yard touchdown in Sunday's 48-45 win over the Lions.

Another touchdown in win

Dissly brought in all four targets for 39 yards and a touchdown in the Seahawks' 48-45 win over the Lions on Sunday.

Lockett brought in six of eight targets for 91 yards, returned one punt for seven yards and lost a fumble in the Seahawks' 48-45 win over the Lions on Sunday.