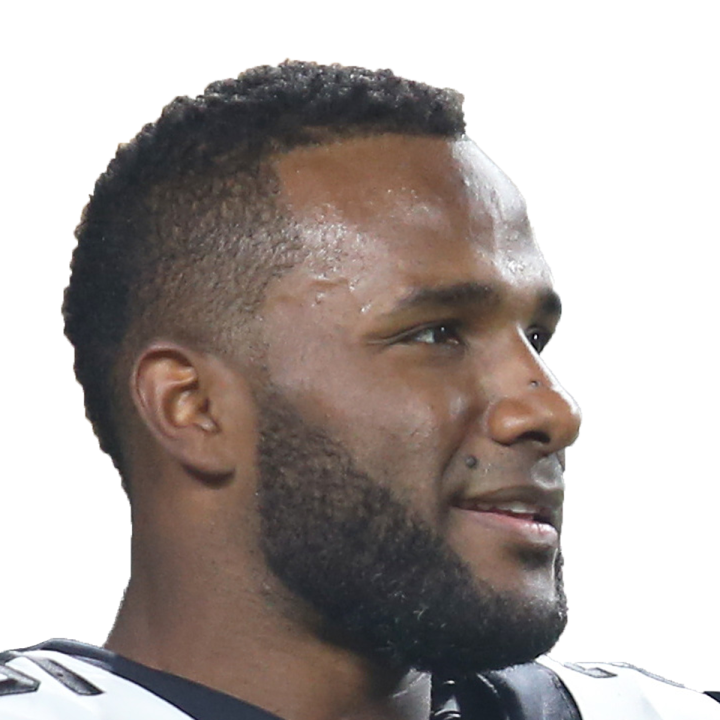 The transaction ensures that Bernard will be sidelined for at least the Buccaneers' next four games after he sustained the ankle injury in Sunday's win over the Saints. After recording 23 receptions in 12 games in his first season with Tampa Bay while often serving as a sub off the bench on passing downs, Bernard had exclusively played on special teams through the Bucs' first two games of 2022. Bernard's upcoming absence could pave the way for Ke'Shawn Vaughn to dress as the team's third running back behind starter Leonard Fournette and top backup Rachaad White.