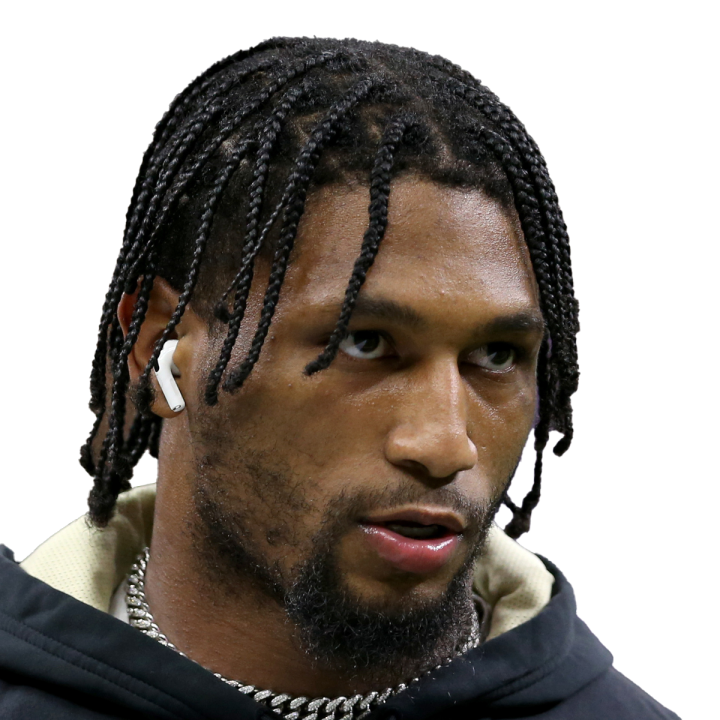 Harty caught his lone target for nine yards while playing 11 of his 22 total snaps on offense for the Saints during Sunday's 20-10 loss to the Buccaneers.

Harty was the only New Orleans wide receiver outside of the team's starting trio - Michael Thomas, Chris Olave and Jarvis Landry - to record a catch during Sunday's loss to Tampa Bay, hauling in quarterback Jameis Winston's final pass of the fourth quarter. However, the 24-year-old's largest impact still came via special teams, as he tallied 65 yards on two kick returns while netting a six-yard loss on one punt return to go along with three fair catches. Harty has slotted in alongside Marquez Callaway, who did not record a target Sunday, for New Orleans' fourth receiver spot while Tre'Quan Smith (shoulder) has been ruled inactive in Weeks 1 and 2, though neither of these two have managed to make a significant offensive impact.

Trautman recorded one reception for nine yards on one target over 44 offensive snaps during Sunday's 22-14 loss to the Panthers.

Washington recorded 56 yards on three kickoff returns while exclusively playing on special teams (21 snaps) during Sunday's 22-14 loss to the Panthers.

Callaway caught a four-yard touchdown on his lone target over 13 offensive snaps during Sunday's 22-14 loss to Carolina.

Fails to haul in lone target

Johnson did not record a catch and was targeted once over 47 offensive snaps during Sunday's 22-14 loss to the Panthers.