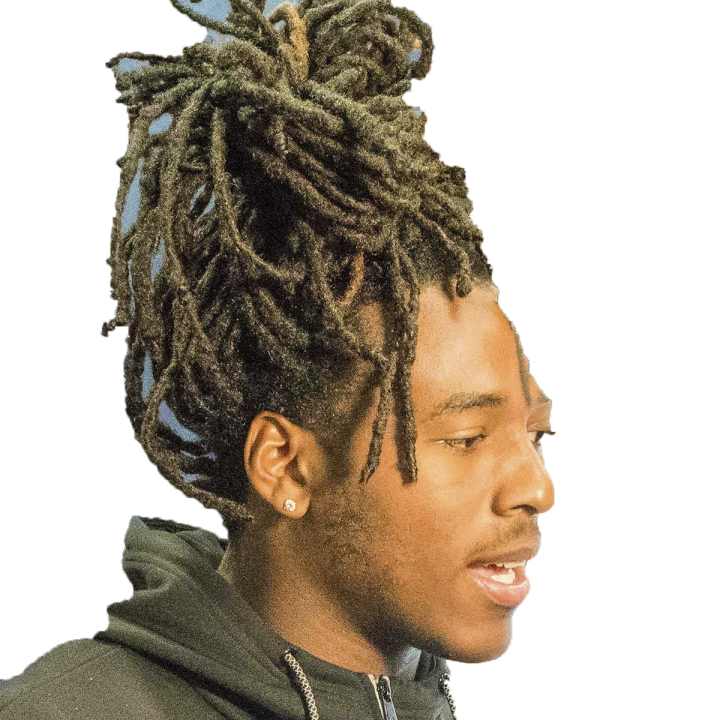 Not targeted once again Sunday

Callaway did not record a reception while going targetless during Sunday's 20-10 loss to the Buccaneers. He also played 17 offensive snaps and four special-team snaps.

Callaway failed to make an impact as a receiver for the second straight week while lining up on the fourth most offensive snaps among the Saints' receiving corps Sunday. Though fellow wideout and return specialist Deonte Harty played fewer offensive snaps (11), he still managed to haul in his lone target for nine yards and finished as New Orleans' only wide receiver outside of starters Michael Thomas, Chris Olave and Jarvis Landry to record a reception against Tampa Bay. Nevertheless, Callaway's overall snap share seems to suggest that he should continue to vie with Harty for the team's No. 4 receiver spot as Tre'Quan Smith continues to deal with a nagging shoulder injury.