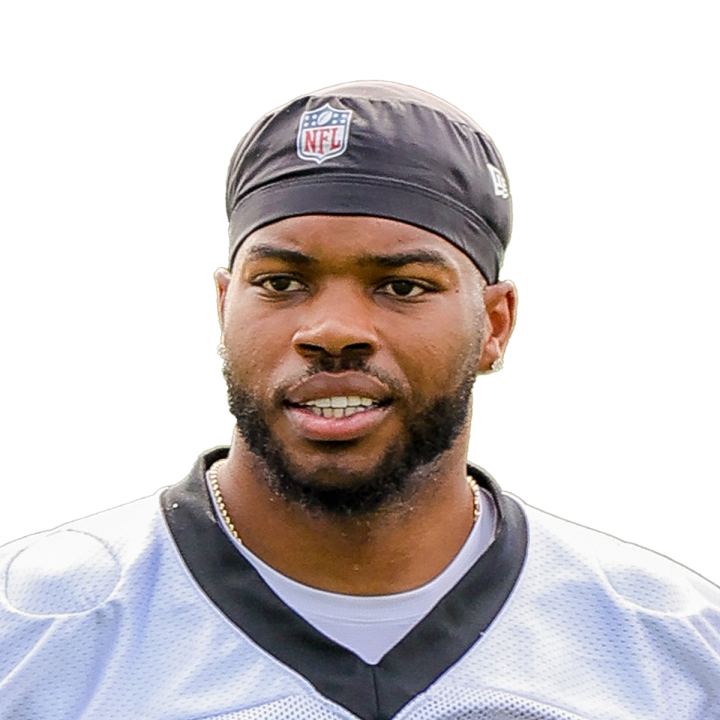 Washington recorded four carries for 18 yards while lining up on four total offense snaps during the Saints' 20-10 loss to the Buccaneers.

Washington finished as New Orleans' second-leading rusher behind Mark Ingram (10 carries, 60 yards) with No. 1 running back Alvin Kamara (ribs) sidelined against Tampa Bay. However, the 28-year-old running back only played a total of four offensive snaps behind Ingram (25 offensive snaps) and Tony Jones (32 offensive snaps), as he recorded three of his four total carries for 15 yards on subsequent plays late in the third quarter. Washington, who played 249 special-teams snaps last season, actually saw his most significant usage come in this phase against the Buccaneers (18), and he will likely revert back to this role as a core special teamer once Kamara returns.

Hill (ribs) is listed as questionable for Sunday's game against the Panthers, Luke Johnson of the New Orleans Advocate reports.

Winston (back/ankle) is listed as questionable for Sunday's game at Carolina, Luke Johnson of The New Orleans Times-Picayune reports.

Kamara (ribs) is listed as questionable for Sunday's game at Carolina, Luke Johnson of The New Orleans Times-Picayune reports.

Hill was limited at practice Wednesday due to a rib injury.

Smith (shoulder) was a limited participant at Wednesday's practice.