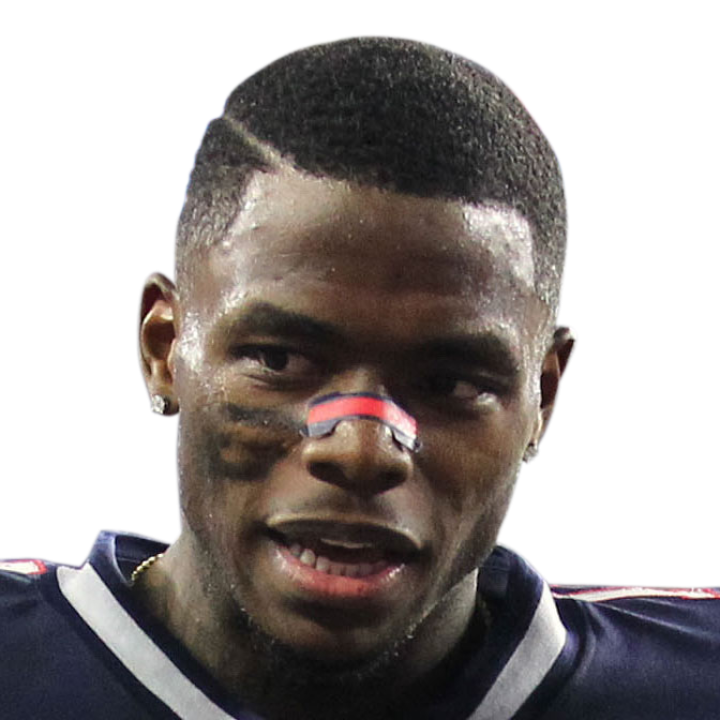 Gordon will be elevated from Tennessee's practice squad for Monday's game against the Bills, Tom Pelissero of NFL Network reports.

Gordon will make his Titans debut Monday. The veteran wide receiver failed to make the Chiefs' roster in training camp, but Gordon is hoping to prove that he still can contribute at the NFL level. If he performs well against the stout Buffalo secondary, Gordon could earn a permanent spot on Tennessee's roster.

Philips (shoulder) was listed as a limited participant in Wednesday's practice, which Jim Wyatt of the Titans' official site indicates was "more of a conditioning/walkthrough session."

Burks (ankle) is listed as a limited participant on Wednesday's practice estimate.

Hooper recorded one reception on four targets for 19 yards in Monday's 41-7 loss to the Bills.