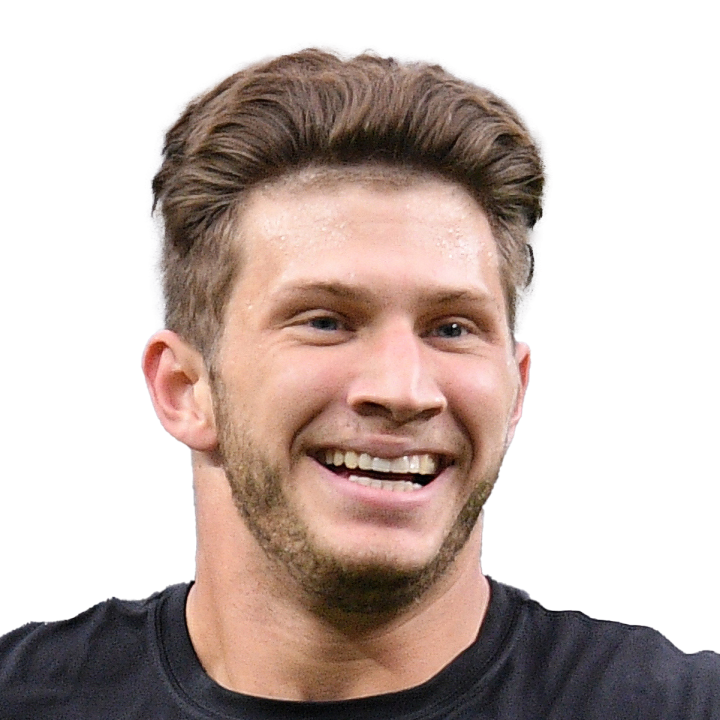 Moreau caught three passes for 30 yards on four targets in Sunday's 29-23 overtime loss to the Cardinals.

Moreau, who logged 18 offensive snaps in the season opener, saw an uptick in playing time against Arizona on Sunday while the Raiders built an early lead. The team's No. 2 tight end took advantage with three receptions in the first half, though Darren Waller still managed to steal the spotlight as he racked up six catches for 50 yards and a score on eight targets. Moreau's fantasy relevance remains limited to the deepest of leagues as the Raiders head to Tennessee for their Week 3 matchup.